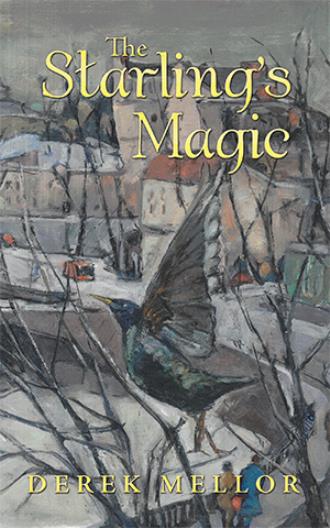 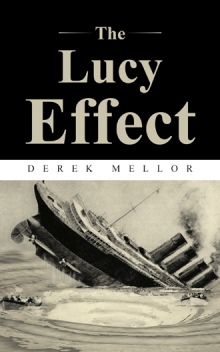 A sequel to The Lucy Effect (AuthorHouse 2015), The Starling's Magic finds Paddy Lieber, a freewheeling Liverpudlian entrepreneur in the beautiful city of 1927 Leningrad - where he becomes the subject of a hoax. The theft of a painting from the Hermitage museum, The Leningrad Starling, a revered icon considered to have healing powers, is pinned on Paddy and he is used by high- ranking Soviet officials as a pawn in their corrupt game of political and financial intrigue.

Is there magic in the air for those caught up in the dramatic events? Random incidents lead to catastrophic consequences for some, but for others it's new found joy. How much is an external magic part of this as opposed to the individual's perception of events, or are they one and the same?

The Starling's Magic is a fast-moving tale with twists and turns. Will Hahyoo, tasked with security at Lieber Enterprises and others get to the bottom of the scam and manage to free Paddy before darker forces in Leningrad close in and make it impossible?

Lightened and spiced with the wit and humour of Paddy and his secret lover, the novel is about the love, passion, goodness and courage of ordinary people - Russian, Irish, Chinese, German and English - transcending systems of control and evil. The Starling's Magic is a story for our troubled times.