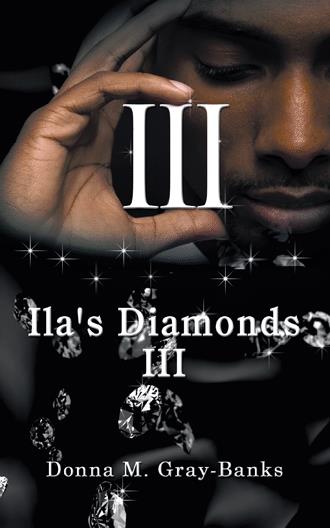 The music stopped, and the door opened slowly. Eugenia was the first to leave the room. She came out wearing a read leather pantsuit with red stacked heels. She was carrying a leather purse. She stepped over Ila as if she was a homeless person on the grate outside a subway station. As she got to the front door, she turned, looked at Ila and smiled. She opened the door and left. Maurice was next. With his duffel bag on his back, he came through the door, looked down on Ila, and said, “You need to clean that shit up. I kept telling you, you could not turn shirt into sunshine, Ila. Hunter is a faggot and a whore. He has been ever since I have known him. But now he is your faggot and whore. Don’t forget to send me an invitation to the wedding.” He walked briskly down the hall, opened the door, and slammed it after he left. 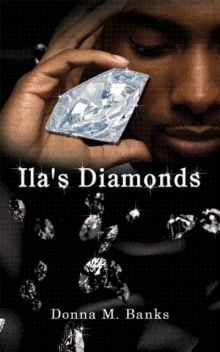 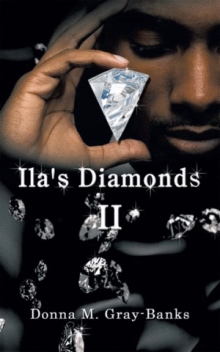 Ila slowly closed the door to the safe house apartment and slumped to the hallway floor. She thought, How? Why does this kind of thing keep happening to me? Her stomach bubbled, and suddenly, she threw up all over herself. She could not move. It was as if she was having a mini nervous breakdown. The hallway went black, and for a moment, she had no idea where she was. Ila is a beautiful, intelligent African American woman working with the FBI. She has been strong and brave her entire life, working hard to earn a place in a career field mostly run by men. However, her love life is in shambles. No matter what she does, she can’t seem to get it right, going up against cheaters, liars, and jerks. She seeks fulfillment in more than her career; she wants a fulfilling romance, as well. Ila also enjoys sex—which is what has gotten her into trouble in the past. Once she finally meets the perfect man, they get engaged, but he is hiding a big secret that borders on betrayal. What happens when sexual gratification becomes more important than love? Ila is about to find out through emotional exploitation and heartbreak while still seeking the real thing.

Donna M. Gray-Banks is the president of Ila’s Diamonds LLC and founder and director of the FRESH Book Festival. She spent years working for the federal government in Washington DC. After relocating to Florida, she became an entrepreneur, has worked for non-profits, and currently works for the municipality.