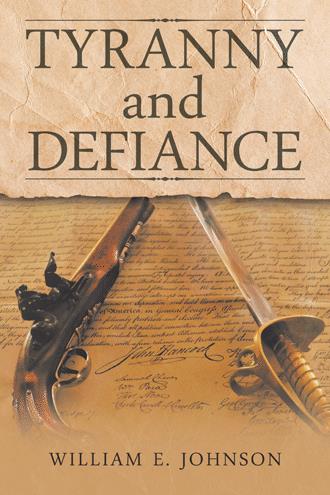 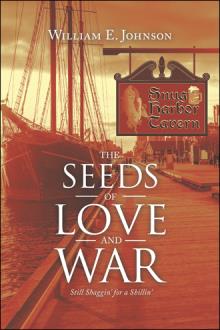 The Seeds of Love and War
William Johnson
$28.99 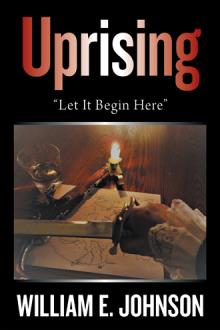 Two dead bodies, with their faces eaten away, are found by two redcoat soldiers amid saltwater tea washed ashore in Boston Harbor in the early dawn of December 1773. Mired in the stench of rotting tea and the dread of retribution, the Boston Tea Party launches William E. Johnson’s fourth in a series of five historical novels tracing the American Revolution. It’s another mug full of intrigue and vacillating loyalties brimming with soldiers, spies, sex, politics, and deceit as John Hancock, Sam Adams, and Paul Revere connive, conspire, and defy the British Crown in their pursuit of liberty and independence. Once again, the heartbeat of the story lies in the bosom of the common people – the merchants, cobblers, candlemakers, prostitutes, bartenders, sailors, and soldiers who share their own previously untold stories. Ironically, it is our story of the struggles between liberty and tyranny, superstition and enlightenment, wealth and poverty. It is a tale of Tories and patriots, cultured and crude, rich and poor; all endure the same history on different terms. It is their story—and ours. Travel back to one of the most troubling times in the creation of the new world. Settle next to the hearth with a full pint to savor a rousing story. Your destination is Lexington and Concord, where the world heard a SHOT!

William E. Johnson, with a commission in Naval Aviation, was stationed in Boston, MA, where he became absorbed in the rich colonial history of the region. More recently, he has enjoyed acting in the role of John Hancock in the stage play “1776”. These events led him to write his first novel, Snug Harbor Tavern: Shaggin’ for a Shillin’, based on the activities of our nation’s first patriots in colonial Boston. This was followed by The Seeds of Love—and War and Tea and Tyranny: Still Shaggin’ in Boston. The saga continues with Tyranny and Defiance. He now lives in Latrobe, PA where he conducts seminars nationwide on safety and leadership. In the persona of John Hancock, he speaks nationwide providing a living history of our nation’s founding. His website is www.history1776.com.