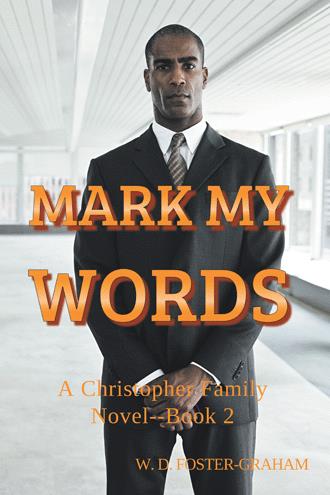 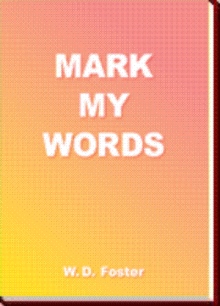 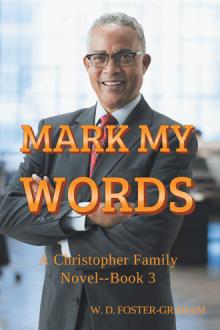 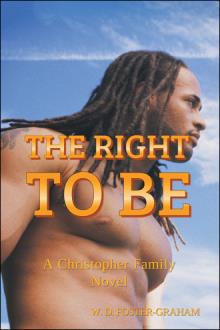 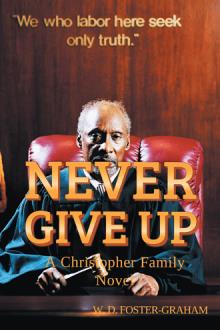 Allan Beckley Christopher is a self-made, African-American multimillionaire.Starting out with nothing but family, very high intelligence, ambition and drive, he succeeded against the odds.He dealt with racism, discrimination and the naysayers, Black and white, who were convinced he would never make it as an entrepreneur in the 1960s.Opening a fix-it shop in southside Chicago, through hard work and determination he turns it into a multi-million-dollar corporation.

Hes made his mark.His home is a thirty-room estate.He is among the Whos Who of Black America.His company is listed in the Fortune 500.He is a mover and shaker in the community, and all the connections that accompany it.He faithfully attends church on Sundays.

But has he made it?With the advent of his sixtieth birthday, his character, his past and his beliefs come into focus, honor and question as his story is told through the eyes of his family--including his four LGBT children--and with it his impact on their lives.