Where You Are, Where You’re Heading, And What To Do About It 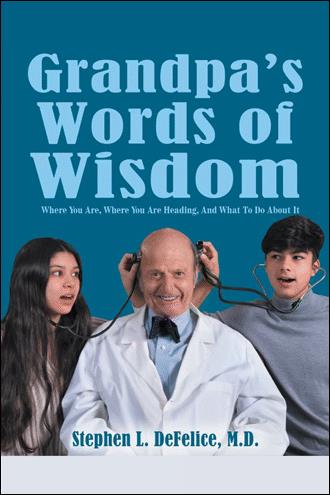 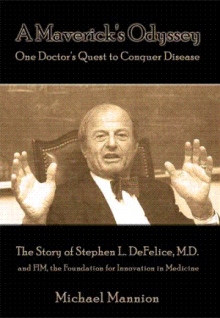 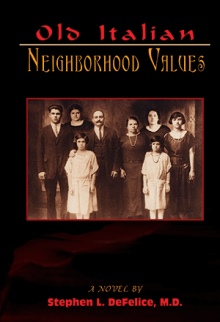 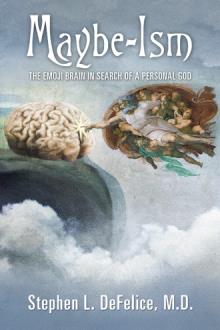 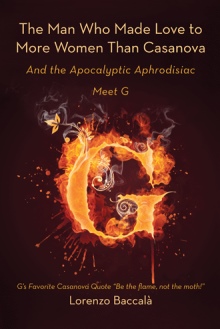 The Man Who Made Love to More Women Than Casanova
Lorenzo Baccala
$16.95 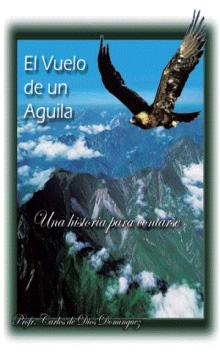 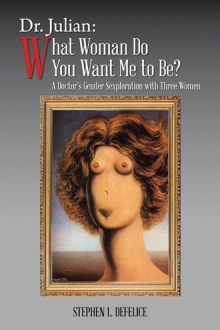 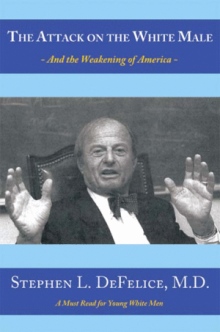 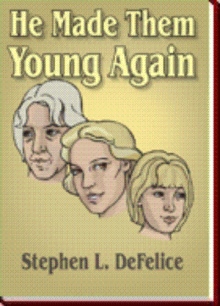 Old-timer physician, Stephen L. DeFelice, with no holds barred, describes to his grandchildren, Olivia and Stephen Carlos, how they are rapidly crossing the bridge from the traditional world into the cold, controlling world of technology. As a result, we are all surrendering our privacy and freedom to others while, puzzlingly, there are few effective leaders to guide and protect us. This book analyzes what people and governments are really like, the dark side of technology and such subjects as our educational system, the media, our hate epidemic, the sexual revolution, evolution and the anti-God movements as well as ways to adjust to this new, unsettling world of technology. He coined an interesting term, The Internet Democracy, as a major cause behind the dynamics fueling our chaotic technological-based cultural explosion. Dr. DeFelice was born of Italian immigrant parents in 1936 in a home without a television or telephone and has had, firsthand, the unique privilege of personally observing and analyzing the power of increasing technology and its impact on our changing cultural values over four generations, an opportunity that future historians will not have. In 1976 he founded FIM, the Foundation for Innovation in Medicine, whose mission is to accelerate medical discovery, www.fimdefelice.org.