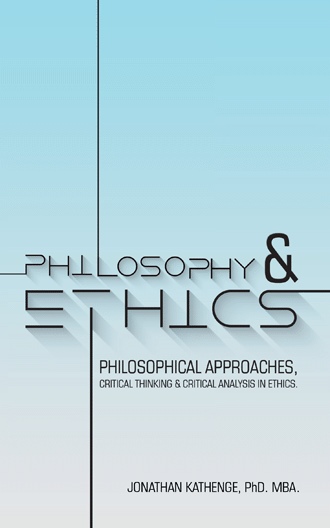 Philosophers attempt to reflect on many questions. Some very critical to human life, others are critical to human existence in the situations man as a rational being finds himself/herself. For instance, in organ transplantation, the rule governing organ harvesting and transplantation, known as Dead Donor Rule states that the donors of vital organs for transplant must be certainly certified as clinically dead before the organs are harvested. But, is it not simply good to do such a thing as setting a side this rule this rule and let the autonomous patient have the freedom to decide to have his or her healthy organs harvested and thereby bring about his or her own death? Will this not be morally legitimate and a noble act which springs from one's autonomous choice in order to maximize the utility of his or her own organs. On the other hand, will this not be a distortion of the doctrine of autonomy that any decision that an autonomous decision-maker arrives at must be respected if it does not not infringe on another person's rights? How can this autonomy be reconciled with what Immanuel Kant calls categorical imperative, in other words can such autonomous decision be applied universally or can it become a universal principle? As a philosopher, one should typically subject everyday convictions to a constructive logical scrutiny with the aim of thrashing out inconsistencies, conjectures and misconceptions. A philosopher aims at an attempt to reach at a critical stand point enabling one to do away with confusion and providing a solid rational justification for what he or she retains on a given phenomenon or concept. I am of the opinion that to achieve this goal, one needs an intellectually disciplined process of actively and skillfully conceptualizing, applying, analyzing, synthesizing and evaluating information gathered from, or generated by observation, experience, reflection, reasoning, or communication known as critical thinking, as a guide to his or her belief and action. 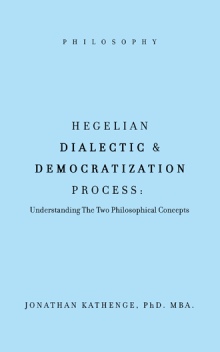 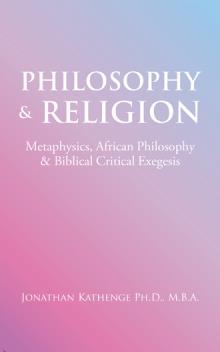 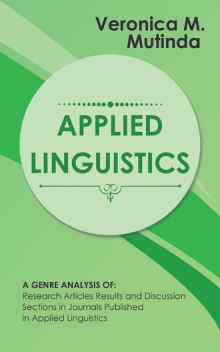 Every society has rules, dogmas, and convictions. Some societies demand for unquestionable obedience to what they hold as true. However, freedom of speech, freedom of belief, and freedom of the will demands we free ourselves from this kind of boxed obedience. Since the time of Plato, philosophers have typically been carrying out this mission by subjecting everyday convictions to a constructive, logical scrutiny with the aim of thrashing out inconsistencies, conjectures, and misconceptions. A philosopher aims at an attempt to reach at a critical standpoint, enabling one to do away with confusion and provide a solid, rational justification for what he or she retains on a given phenomenon or concept. For an in-depth understanding of how this can be achieved, this book is a must read.

The Author of this work, Jonathan Kathenge, holds a PhD in Philosophy, BA in Theology, MBA in Business Administration, and a Certificate in Health Care Ethics. His in depth study of Philosophy and encounter with critical issues during the course of studies and work has made him grow a keen interest to look critically into thematic issues in Philosophy and Ethics which resulted to the production of this book. He is a philosopher who believes philosophers have a great role to play in the debate on matters touching life in the society, dignity and sanctity of Human life.