The Reunion at Heaven’s Gate and Other Stories 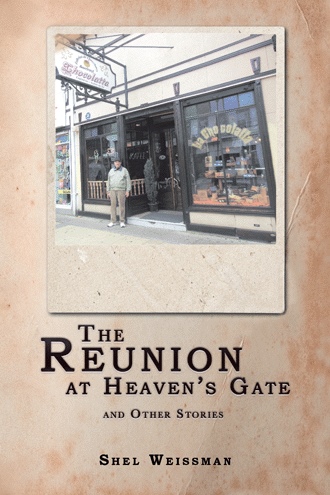 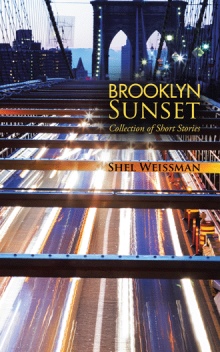 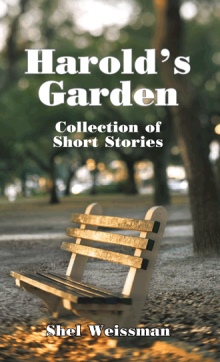 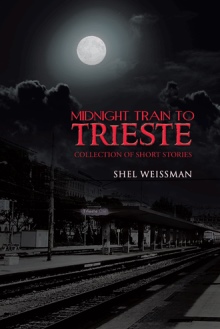 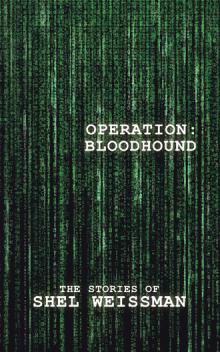 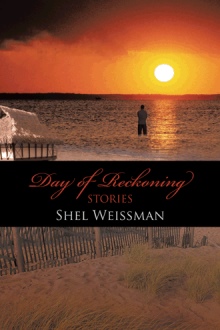 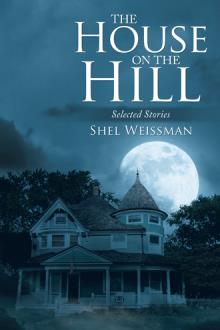 The Reunion at Heaven’s Gate and Other Stories continues in the examination of the collision and complexities of survival, redemption, and change. The author reveals the dark corners of characters and their immense desire to rise above what appears to be insurmountable odds. Their burdens are deep, yet their courage to triumph brings hope and revitalization. Weissman is an optimist and is revealed through the veil of his characters, which often appear in danger of losing it all. Their need to move forward becomes greater than the twisted circumstances they have difficulty relinquishing. The stories overflow with excitement, compassion, and truthfulness.

Shel Weissman was born in Brooklyn, New York, in 1942, the elder of two sons of Anne and Murry Weissman. The young, hard-working parents wanted their children to academically succeed and derive a quality of life that elusively escaped them both. From the time he was three, the author was a street kid, evolving his survival skills -- humor, storytelling, and developing a prodigious imagination that went beyond his tiny apartment and neighborhood in Brownsville. Shel Weissman attended Public School 183, Tilden High School, City University of New York, Brooklyn College, and State University of New York, earning his doctorate in counseling psychology in 1974. His prolific writing enabled him to excel as a psychologist, State Department supervisor, professor, consultant, and researcher. He published numerous journal articles, project reports, developed educational resources, four books of fictional short stories, a memoir, and travelogue. He prides himself on writing contemporary, complex characters that are relatable and fallible. The author writes in the lyrical way of the minimalist authors, using simple language to explore complex feelings and concepts. “To be human is to be remembered, and gives us our measure.”