The Route of Angola a Strategic Approach 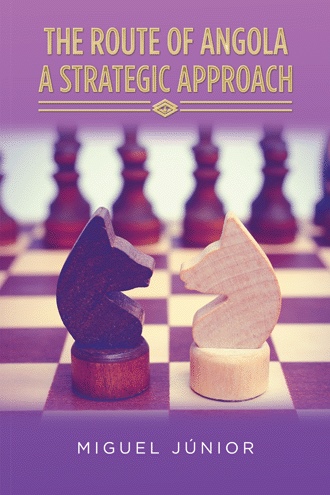 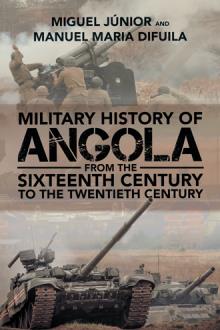 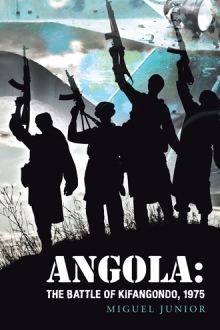 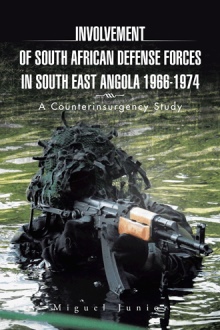 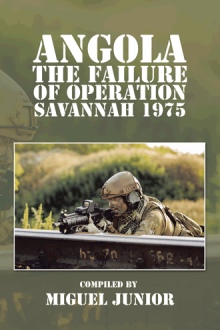 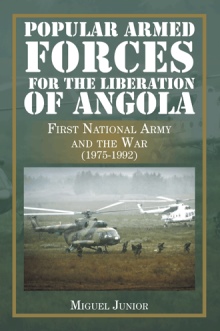 Popular Armed Forces for the Liberation of Angola
Miguel Junior
$18.24 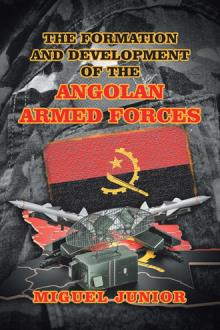 The Formation and Development of the Angolan Armed Forces
MIGUEL JUNIOR
$14.35 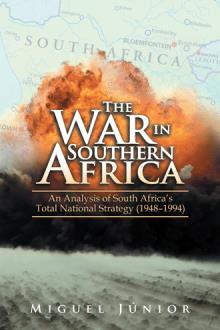 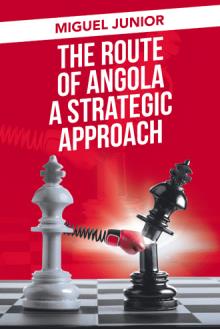 The Route of Angola a Strategic Approach
Miguel Junior
$14.35 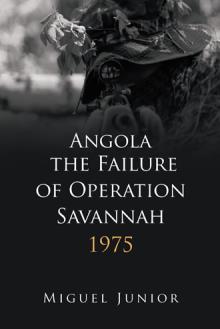 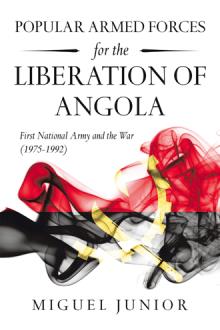 Popular Armed Forces for the Liberation of Angola
Miguel Junior
$17.23

The present essay is the result of multiple investigations. However, it is important to clarify the reasons on the base of its conception. The transformations operated in Angola allowed the emergence of a political system of liberal democracy. Although that was the case, in practical terms, there are several trends. Some tend to integration, others to disintegration, and the others are in an intermediate position. After all, everything gravitates around the fight to capture and maintain power, with a certain exacerbation and lack of knowledge of certain peculiarities of the pluralist system, as well as a lack of mastery of other aspects. In parallel, there is a trend to ignore common history, life in society, national conquests, etc. There are also many misunderstandings concerning the handling of state life. Some arise from lack of political-strategic culture, others from eagerness to take power promptly, and others still from scarce clarity of some aspects of the functional model and lack of state vision. Likewise, the country sees statements that do not help internal life at all and contribute to increased vulnerabilities, thus forming a potential threat to national interests. All in all, peace, stability, well-being, common good, and security require ways of thinking and acting that are more in line with a contemporary way of life. Still, we face a whole set of demands arising from present challenges, which require adaptation and the imperious need to help solve regional and international problems. But meanwhile, for this to happen, one must catapult to other levels of organization and strive mainly for clarity in the global operation of the state.

Miguel Junior is a general officer of the Angolian Armed Forces and a military historian. He has published six books and is the co-author and organizer of three others. He has written several articles on defense, security and history.