Ye Are the Body of Christ 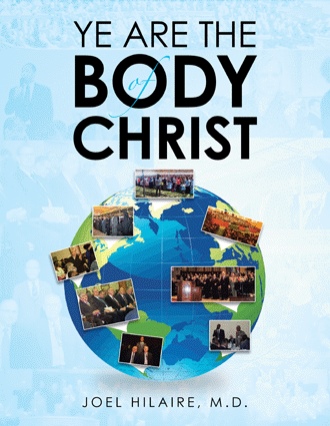 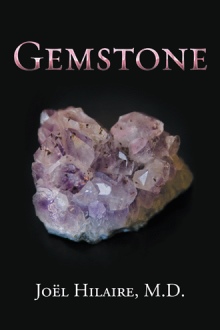 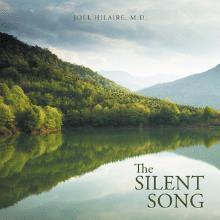 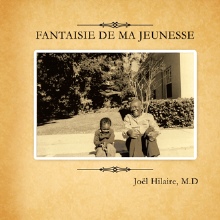 Ye Are the Body of Christ presents a deep understanding of the human body to explain biblical concepts pertinent to the body of Christ. When the apostle Paul in 1 Corinthians 12:27 concludes, “Now ye are the body of Christ, and members in particular,” this somehow echoes the words of King David in Psalms 139:14, “I will praise thee; for I am fearfully and wonderfully made: marvelous are thy works; and that my soul knoweth right well.” Paul’s comparison of the functioning of the natural body to the spiritual one gives insight into the conversations that must have taken place between “the apostle of the gospel of uncircumcision” and “the beloved physician, Luke.” In Ye Are the Body of Christ, a book tagged by some as being the first of its kind, the author skillfully uses his deep knowledge of the human body to prove biblical points concerning the Godhead, the meaning of the Crucifixion, and the biblical heart, and to demonstrate the significance of multiple diseases that have plagued humanity throughout the ages. How important is vision, naturally and spiritually speaking? How does our immune system correlate to the spiritual life? Is leprosy in the Bible the same as “modern leprosy”? What is the hidden message behind HIV/AIDS? Why do we develop cancer? Will we ever find a cure for cancer? What is the body of Christ? How should the body of Christ function? How should we care for the body of Christ? It is amazing how the author, who is both a physician and a minister of the gospel, can effortlessly navigate through his understanding of the human body and the magnificence of the spiritual realm. Once you understand the different aspects covered in Ye Are the Body of Christ, your walk with God will never be the same.

Born in Port-au-Prince on October 9, 1960, Dr. Joël Hilaire, having graduated from the University of Haiti’s School of Medicine and Pharmacy in August 1986, specialized in internal medicine before immigrating to the United States on the advice of his father. His primary goal was to continue his medical studies in Europe, particularly in Germany. However, because of his religious convictions built since his early childhood based on the teaching of the body of Christ, and because of the charming face of Claire Jean-Louis, currently his wife of twenty-nine years, he had to change his plan. He accepted the judicious counsel of his father to come to the United States instead, as at that time, the message regarding the body of Christ, preached since April 1967 in Haiti by a missionary of Yugoslavia descent, Nick Gruick, hadn’t yet reached Europe. For his more than twenty-five years living in the States, Dr. Hilaire has worked in public health (Miami), oncology (Moffitt Cancer Center–Tampa), and internal medicine / cardiology (Tampa), while faithfully attending church and continuing to serve as a student minister. On November 30, 2007, he was ordained in the ministry, and since then he has been the pastor of Orlando Gospel Assembly in Orlando, Florida, where he resides with his family. In addition to this current publication, Ye Are the Body of Christ (2017), Dr. Joël Hilaire is the author of the following: On the Other Side of the Desk (2005), a true story dealing with cancer, where he relates the amazing journey of his beloved late sister-in-law and dear friend, Margareth Joseph, affectionately tagged MJ, and three other friends facing breast or pancreatic cancer Fantaisie de ma Jeunesse (2011), a book of poetry written largely in French, with a few poems in English. Gemstone (2018), poetry in English.