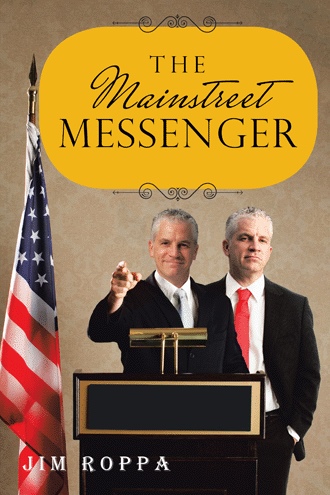 “My God Marci, will you forget protocol and get Karcher on the phone, now! We have an emergency! Tell him that Mr. and Mrs. Thomas Anthony have been shot! The entire Peoria, Illinois downtown is in an uproar. Pandemonium is more like it.” Special agent Joe Girardi could not suppress the urgency and alarm in his voice to Karcher Greyson’s assistant given the gravity of the situation. What was to be a routine task, had suddenly turned into a chaotic calamity. Agent Girardi had come to Peoria as part of an ongoing investigation into the murder of one of the top handlers in the intelligence arena, Scott Johnson. Some information had come to light which the agency needed to explore. This information could be the critical missing link which could identify the murderer. Now, instead of being an investigative, seeker of clues, he was an eyewitness to an assassination attempt. Shock of the attack had initially paralyzed the eyewitnesses and spectators of the event. The sound of gunshots and the anguish of seeing blood spurting from a real human being was being processed by each and every on-looker within 100 yards of the speaker’s podium. Then came the reality of the situation. My God, I am in the killing zone! I can be shot! 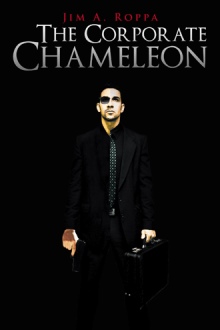 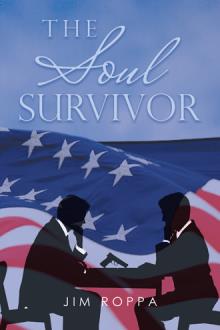 The mysterious millionaire and highly successful corporate executive, Mathew Anthony (alias the Mailman), is back in action as he continues his quest for the quintessential America, driven by his idealistic passion for right as he perceives it. His mind, his obsession, is locked on the preservation of the values of family, hard work, and an unyielding loyalty to his country. The Mailman, an assassin who fears nothing, spends no time thinking about aspirations or his destiny. Thus, he worries little about his own life’s journey or its demise. He takes whatever action he feels is warranted when he encounters greed, decadence, harmful idealism, false intellect, social upheaval, and excess. His ambition in life is to improve the American landscape to perpetuate the prospect for opportunity to attain the American Dream for all. For Mathew Anthony, his identical twin brother, Thomas, is his most valued treasure and confidant. Their relationship from birth has been nothing short of uncompromising love and support for one another. A journey is about to take place that will not only affect their respective lives, their core values, and their reason for being but also the lives of the very nation the brothers so unconventionally love and defend. An extensive search by the CIA will be initiated to find the murderer of one of their own, Scott Johnson. The initial person of interest is a phantom assassin known only as The Mailman. Scott Johnson was his agency handler. Unbeknownst to them, the Mailman had personally made the “delivery” that rendered the demise of their agent, Johnson. Thomas Anthony launches his presidential campaign, which will challenge the underbelly of the powerful political establishment, only to encounter a maniacal assassination. The assassination planned and executed incites the brothers to action like never before. Those involved in the assassination will receive undesirable consequences from the elusive Mailman. No one is exempt, not even the president of the United States. SET NO LIMITS, HAVE NO FEAR, AND ALLOW NO REMORSE.

Jim Roppa resurfaces his main character, known as the Mailman, from his first book, The Corporate Chameleon. After 40 years working for the largest construction manufacturing and market leader in the Midwest and traveling extensively around the globe, Jim now lives with his wife of 50 years, Sheila, in Naples, Florida.