The Boy Who Hated Christmas 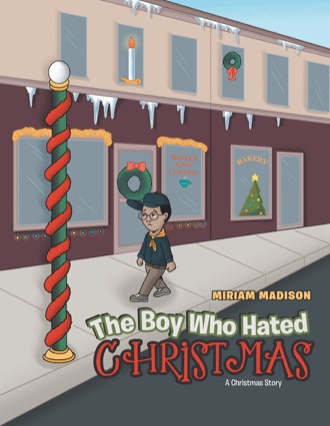 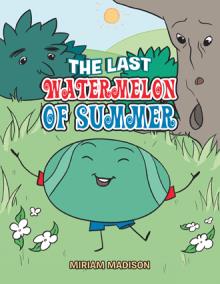 This book is for children who like to read and parents who read to them. It is also about loss and ideas that can make a difference. It is about love and kindness. It is about the Christmas story and the true meaning that was learned long ago.

Miriam Madison was born in Starkville, Mississippi, to Leonard and Minnie Lee Green in 1937. Both her parents were high school graduates. She and her brother were fortunate to attend the same school as their parents and shared some of the same teachers. Imagine the age difference. Miriam’s uniqueness is not in being a Mississippian but in that she lived very near Mississippi State University, a school that she could never attend due to segregation. Much of Miriam’s life was centered on family, church, school, and community. The community called Need More was on the south side of town. She lived on a street called Tin Cup Alley, which was a muddy glob when it rained. With names such as these, one would expect intellect to be low. That was not the case. To Miriam, Need More was a beloved community with lots of love. Many of the students from that community were successful in life. Much of Miriam’s time was sandwiched between work during the school year and summers in St. Louis, Missouri with her uncle and his family. She also had two jobs. Four days a week, she worked afternoons at Kleban’s dress shop and Saturdays at Mrs. Barry’s café. Miriam’s life changed dramatically during her middle school years. A white Presbyterian woman who taught Bible classes at Miriam’s school pulled her aside and said, “One day, you will go to college.” Miriam believed her. From that time until she graduated as salutatorian of her class, the Presbyterian women took charge of her life and provided exposure through seminars, conferences, and colleges. Because of this group of Presbyterian women, Miriam was awarded a four-year scholarship to Stillman College in Tuscaloosa, Alabama, where she earned a BS in elementary education. She holds degrees from Stillman College, Fort Valley State University in Fort Valley, Georgia, and the University of Georgia in Athens, Georgia. Her published works include Blue Skies—Limitless Horizons and A Season of Change. This child of Mississippi has served the public schools of the middle Georgia community as teacher, principal, system level administrator, adjunct professor, and poet.