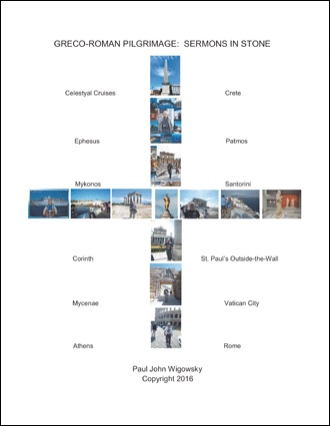 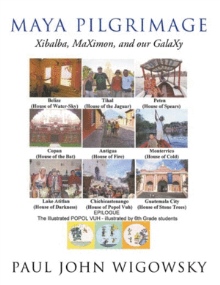 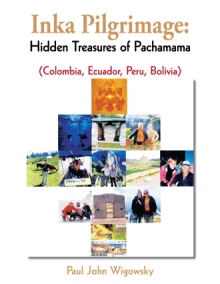 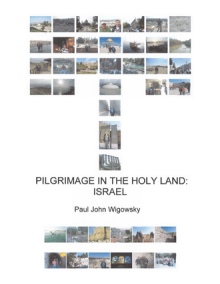 The pilgrimage that I took this time was with Pilgrim Tours, and it began with a cruise on the Celestyal Olympia in the Mediterranean Sea. Sailing on the ancient sea made me think of the voyage that Odysseus took back home after the Trojan War, and it also made me think of the missionary journeys that Apostle Paul took as he embarked on the mission to bring the Christian gospel to the Greco-Roman world. This was, after all, a “traveling in the footsteps of St. Paul” trip, even though some of the places were not where he walked or taught. Nevertheless, they were places that were important in the wider context of understanding the Greco-Roman world that he was a part of. The first stop on the journey was at Mykonos, the island of the wind and windmills. The second stop—Ephesus—was an archaeological site where the ancient Temple of Artemis (Diana) stood. Patmos, the island of the Apocalypse, was where the dramatic unveiling of the book of Revelation was envisioned by the Apostle John in a natural cave. Crete, the world-renowned island of the mythical labyrinth and the Minotaur, was the center of the Minoan civilization. Santorini, also known as Thera, was, to me, the island that made me wonder about the legendary island of Atlantis. Ancient Corinth is the place where the Bible comes to life. Ancient Mycenae, although of no apparent biblical importance, is of great cultural and historical value in that it is associated with the legends of Homer. In Athens, the visit to the Parthenon atop the Acropolis is the highlight of any pilgrimage or tour. Rome, the Eternal City, is always the culmination of any pilgrimage.

Paul John Wigowsky is a lifetime student of comparative religions. He earned two master’s degrees from San Francisco State University—English and Russian. He retired from teaching after a productive twenty-seven-year career at the elementary and middle school levels in Oregon. He wrote a book (Freedom for an Old Believer) about the religion, customs, and traditions of a community of Russian Old Believers he worked with in the school district. In 2008, he wrote God in Three Persons: A Spiritual Odyssey—a historic-religious romance (semiallegorical narrative) about three historical persons who appeared almost simultaneously on the stage of the first century AD to transform the world. In 2009, he took a pilgrimage to the Maya world of Belize, Honduras, and Guatemala and wrote about it in Maya Pilgrimage: Xibalba, Maximon, and Our Galaxy. In 2010, he took a pilgrimage to the South American countries of Colombia, Ecuador, Peru, and Bolivia and wrote about it in Inka Pilgrimage: Hidden Treasures of Pachamama. In 2011, he took a pilgrimage to the Holy Land (Israel) and wrote about it in Pilgrimage in the Holy Land: Israel.