by Bill and Nancy Nadeau 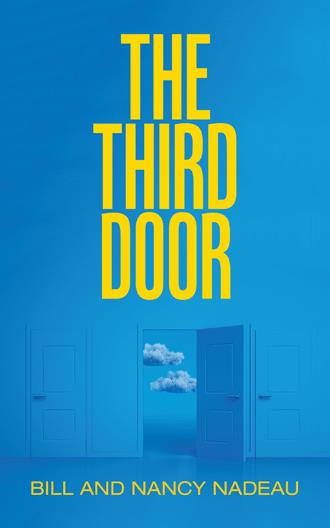 Ten people travelling on a tour of Turkey’s amazing cultural sites encounter many adventures and problems, some almost fatal. Why does the trip become so dangerous? Ten travellers have joined a tour of the historic and cultural attractions of western Turkey. They are taking this tour for a variety of reasons—some are interested in Turkey’s historical sights, some are focused on Turkey’s place in current geopolitical activities, and some are active participants in those very activities. When they meet their tour guide for the first time in Istanbul, he explains that after three days exploring Istanbul, they will be making their way south along the western Mediterranean coast of Turkey, with stops at world-famous locations, including Gallipoli, Troy, Pergamum, Ephesus, and finally completing the tour in Konya, where they will visit the tomb of the poet Rumi. The travelers consist of an urbane Arab and his hired antiquarian assistant, in search of a mysterious artifact in Turkey; a husband who works for the UN and his wife, who teaches physics; two young female college students; a Jewish couple from Cincinnati; an Evangelical Christian who represents a company that hunts for crafts to sell in the States; a British MI6 agent on a mission; a local Alevi, who joins the tour in Turkey; and a physics post-doc, who is traveling in Turkey for special reasons of his own. This post-doc, Benny, who is also a psychic, hopes to use his powers to stop nuclear weapons. But in order to do so, he must find a secure location from which to direct his anti-nuke energy. For this reason, he has joined the tour, but he expects to leave the group when it gets to his destination, the secluded caves of Göreme, in central Turkey. However, as the tour makes its way along its planned route, various nuclear powers are intent on stopping whoever is interfering with their nukes. As a result, some members of the group are put in extreme danger at several points in the journey.