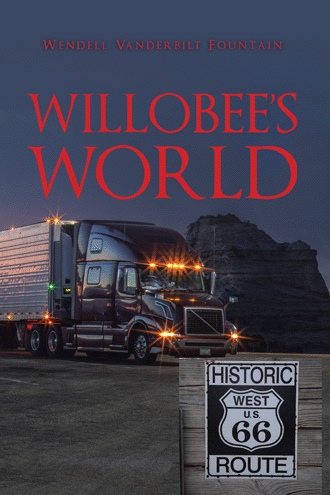 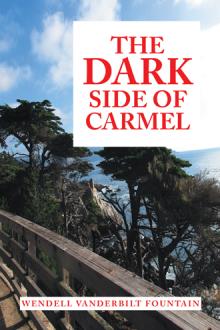 THE DARK SIDE OF CARMEL
Wendell Vanderbilt Fountain
$20.99