And the Truth Will Set You Free 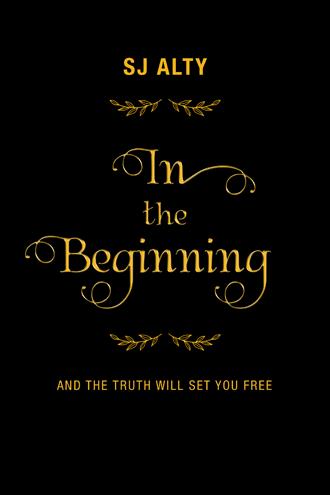 In the beginning, the truth will set you free. Yes, it’s not original; but if it starts the writings of the Bible, it’s good enough for me. I have always had what I call a knowing. Others call it psychic, clairvoyance, etc. This is nothing new. There were many instances of knowing ability in human beings throughout history. In biblical times, they used to call them prophets. In fact, the writing you are about to hopefully enjoy have been given to me by this very medium that I think is referred to as automatic writing, written simply so there can be no misinterpretation of the story and the message it contains. I am aware that this book will invoke emotional responses from all who have read the Bible and follow the associated religion. This book is not written for any religion or cult on earth—all without exception because God and Jesus have nothing to do with them. Suffice to say, all religions are about control, especially over women, and about conquering the minds of the population. Religion is a man-made concept. God, however, exists and is freedom and everlasting life. There are already many versions of religious beliefs. The world is bursting with them, but supposing that there is an alternative to the culture of being brainwashed from birth into a judgmental religious zealot. This stands regardless of where you just happened to be born in this world. Brainwashing or culture starts from birth, from our parents, from school education, and from the work you do, culminating in the church or religion you are a member of. Imagine no religion, only God. I hope to show the reader what I have been told through my psychic walk on the other side. Have you ever heard the story of Chinese whispers? One that sticks out in my mind is, “Send reinforcements. We’re going to advance.” After the whisper goes around, it finally reaches the final person, who says, “Send three and four pence. We’re going to a dance.” Add to this concept that the Bible was written three hundred years after the year of our Lord (AD), then it isn’t wrong to assume that this is exactly how the Word of God and religion has developed.

My name is Susan Jane Alty I am 63 years old and I live in the North of England, I am married for forty four years with three Children two Sons and Daughters in Laws, a Daughter and two Grandson. Thank you for your kind attention.