The Tragedy in a Beautiful Woman’s Life Is What Dies Inside of Her, While She Lives. 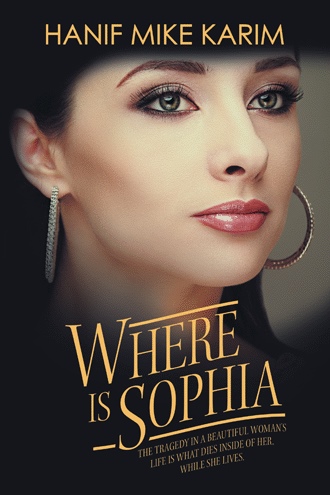 She had a few hours to get ready before Tony would arrive. "Oh my God, this is where you live?" Tony was flabbergasted when he first saw the house. "Goodness, this is like a dream house." Sophia had prepared some fish together with some salad. Tony was hungry after a long drive. Both enjoyed the meal. She poured some white wine that she knew Tony liked since she had seen him drinking white wine at the party. The evening couldn't have been more enjoyable for both of them. Throughout the evening she had these mixed feelings. She was scared, guilty, nervous and happy all at the same time. After the meal, Sophia thought it would be a great idea to watch the sunset from the balcony. In her excitement she forgot that the balcony was close to the bedroom. Too late. They watched the sunset. It was terrifically romantic. They both looked deep into each other's eyes. Sophia melted in his arms. Tony kissed her for the first time. She kissed him back. This was the point of no return for both. Now, neither one cared about where they were, whose house it was, anything. They could care less about the consequences of what they were about to do. Sophia grabbed Tony's red silk necktie like a dog's leash, walked slowly backwards pulling it all along, and took him to the bedroom. Tony, like an obedient puppy, was letting her do whatever she wanted. They were both drunk, not with alcohol, but with uncontrollable desire. When the time came for Tony to leave, it was unbearable for her. She just kept clinging on and wouldn't let go of him. It felt to her as if he was going away on some deployment or to some far away country when in reality he would be only a phone call away. 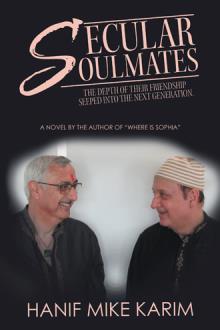 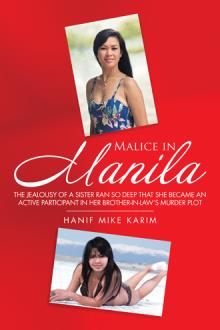 A heart-wrenching saga about how a stunningly beautiful Syrian woman finds herself in America. From the violent streets of Syria to the shores of Los Angeles, Where Is Sophia takes you on Sophia’s bittersweet journey. After terrorist bombs kill both her husband and her only daughter, Sophia escapes the violence in Syria, only to find that assimilation in the United States has its own version of lies, manipulation, and deceit. From rape to court room battles, from a home with her sister to nowhere to go, from crooked business men and love-sick attorneys to deceitful womanizers, Karim draws you in.

Hanif “Mike” Karim emigrated from Pakistan to the United States in 1971. He played table tennis at the highest level and twice won the Pakistan Men-Singles National Championship. Mike was also the Captain of the National Team that participated in the World Championship in Munich, Germany. Mike went on to Hollywood and had roles in movies such as The Holy Man, Into the Night, Perfect, and Naya Savera. He did voiceover work in Rambo III and worked in theater as well. Mike took a leave from Hollywood to follow a long career in law enforcement. Now retired, he focuses his time on writing, having just completed his latest novel, Where is Sophia, a poignant story about a Syrian woman who lost her husband and daughter to terrorist bombs in her homeland. Mike was a single father whose children are now grown. He lives in the canyon area north of Los Angeles and enjoys writing, meditation, and Zumba. He has also returned to the table tennis circuit as a senior player. He is a former United States National Champion in the over 60 division.