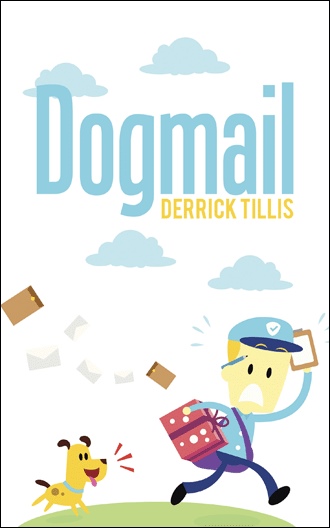 Before Jake could finish his sentence, Mr. Butler hung up the phone. He got his answer so anything else really didn’t matter. So Jake is off, smile across his face and again, dropping mail, but that ole Jake didn’t prepare for the surprise he was about to get,, who could? Jake is an honest man, yet gullible at times, okay most of the time, you know what,, all the time. But for the first time in his life, Jake was actually wiry about something, cautious thinking, almost worried; this feeling was something new to him, and for good reason. The house that he is about to enter gave him the creeps… But why? Jake opens the gate,, the front door is nearly 20 yards away, as Jake thought about his journey to and through the yard, that 20 yards turned into a mile.. Jake starts to sweat, slowly onward toward the front door, almost tip toeing. He takes a deep swallow due to his nervousness and puts his head up with confidence that he does not have at the moment, Superman with no cape, Popeye with no spinach,, Marching,, as he looks around the yard, against these fenceless walls, set up like military walls, he sees signs that say, “Beware of Dogs.” Jake cringes and tries to ignore his fear, but it is too late. He runs for the door hoping someone would be home to greet him before the beasts that were awaiting his arrival did. The bloodhounds of all no-good deeds. Once inside the corridor, he slouches down slowly wiping the sweat from his face. The front door opens slowly but only to his relief, he’d be hoping that someone was there to save him from his own mind or these hounds that taunt his mind.

I’d love to tell you who or why the story is being told and who I am, but that may just spoil the fun. So I’ll leave it unto you to decide in the end who I am and why you love me so much. If that last part doesn’t make sense, then that is the whole point. You’ll catch on soon. Now we’ll begin with a guy named Jake. He still makes me laugh.

Derrick is a man full of courage who grew up in New York. He loves dogs. His schedule has been so hectic, but then he really finds time to write his book. He is inspired to write this book because of his dog.