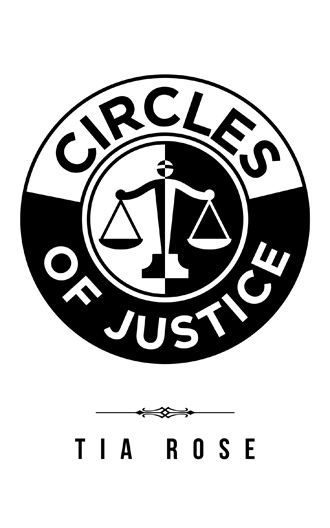 “We have a live one,” he told Phillips, showing him the video via his cell phone. Phillips saw a live shot of the face that bent over the car trunk to pick up the laptop. Booth and Phillips got into their un-marked Police Vehicle and sped to the area, siren on silent. Jeff saw the vehicle approaching just as he was about to cross the street to his car. Jeff was standing on the opposite side of the street, with his laptop held in the grip of his hand. He waited, anticipating that the vehicle would drive on by. The vehicle was approaching with such speed that Jeff decided this was not his day to get run-over by a speedster. So Jeff waited for the vehicle to pass, before crossing the street to his vehicle. That was not to be the case. The vehicle came to an abrupt halt, at the very spot where Jeff was waiting. To Jeff’s surprise, two men exited and from their demeanor, Jeff suspected that they were the Police. “Son, what is that in your hands?” Phillips asked him. “This is my laptop,” Jeff responded. “Why are you here in this deserted area?” Phillips questioned. “I saw the old car over there and went to see if I could find a part I need for my car,” was Jeff’s response. “That old car is not the same brand as your vehicle,” Booth pointed out. “I have another vehicle,” was Jeff’s response. “Let me hold the laptop,” Booth said, reaching out his hands to receive the laptop from Jeff. “I am Sergeant Phillips and this is Officer Booth,” Phillips told Jeff. Adding, “And who are you?” “Jeff,” was the hesitant response given. Jeff was trying to assess in his mind how the Police got there so quickly and at the same time wondering if he should surrender his laptop to Booth. While hesitant in his thoughts, he had partially reached the laptop towards Booth’s outstretched hands. Booth subsequently took the laptop from his grasp. Booth then activated the link still in place, showed it to Jeff and said “Explain that to me Jeff?” “I don’t know what you are referring to,” was the answer Booth and Phillips heard. In that case, Booth told him, “All I need to do is trace the link to confirm who placed it there, and I am sure you know this.” Simultaneously, Booth did exactly that and then said to Jeff, “What is the name typed as authorizing this link, whose name is it there? “Jeff is the name written there, was Jeff’s response. “You said this is your laptop and that is you name there, what have you to say?” Phillips asked him. “I have nothing else to say, 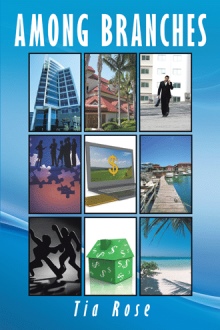 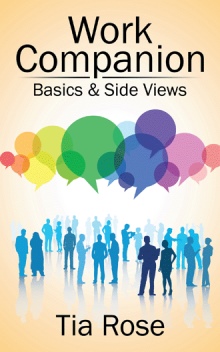 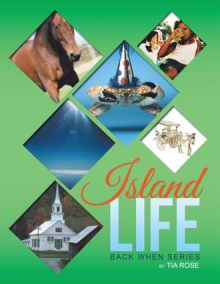 Idyllic Island living is infiltrated by criminal entities involved in money laundering, bribery of the highest order and related illegal activities. Local investigative agencies with fearless intensity, challenges and confronts the foreign entities who dared to conduct illicit activities on their island turf. Confrontations and clashes ensue between opposing groups. The fearless island agents refuse to retreat under the leadership of their steel-mannered chief, who has one focus in view, “Justice!” The challengers remain resolute in their quest to rid their island nation of the unwanted undesirables. The battle engaging strategic maneuvers mixed with bullets speak silently but effectively. The anticipated flawless end result is radically disrupted, leaving the masterminds grappling to regain control of their targeted but disrupted unsuccessful mission. Bronz encounters and steel-like maneuvers exists within the targeted.

Tia presents the readers with fast-paced, strategic, perceptive maneuvers and interventions. She captures a bold charge, spearheaded by the daring and courageous. The courageous confronts and refuses to be engulfed by deceptive unknowns. Reality is shaken and maintains its balance. Those who believe remain steadfast. Shock and surprise are not viable options, simply delays. Intrigue and suspense heralds your journey into what is. The preceding highlights Tia’s fresh and innovative approach as a writer.