Under an Indifferent Heaven 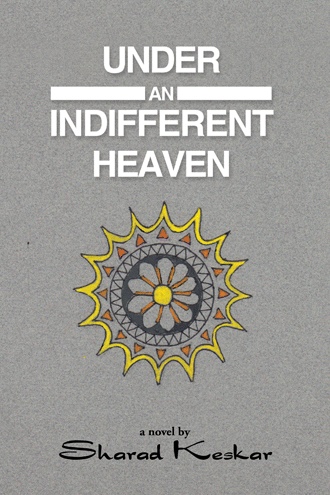 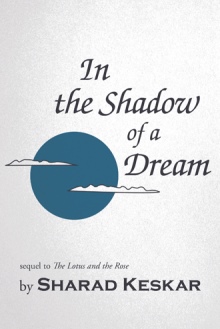 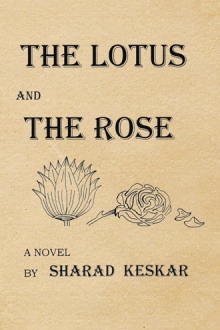 In 1881, in the village of Pali, a seven-year-old boy, forced to make sense of his father’s desertion and mother’s early death, finds himself expelled from family and community. An outcast, he is taken on a bullock-cart journey to an orphanage, where Das Gupta, its clerk, aware of the boy’s high-caste, takes him to meet Jacob Rivers, Agnes, and their daughter, Esther. Soon he learns that as an infant, he was secretly baptised and named Michael and that Rivers knew his father. Esther tutors Michael in English, while her father, aware that British Rule in India must in time end, prepares his boys for that future. He is supported by Nawab Ali Baig, who, when Rivers is unfairly sacked, helps ease the hardships of the family’s journey back to Assam. At Calcutta they disperse—Esther to school in England, Michael to a College run by British philanthropists, and Rivers to the wilds of Assam. Near his eighteenth birthday, Michael’s friend Philip invites him home. He meets and is immediately infatuated by Philip’s sister, Lily. Her rich Bengali father, impressed by Michael, has plans for him. But these are shelved by news of the horrific murders of Jacob and Agnes Rivers and by Michael’s need to visit the graves of those he dearly loved. Philip’s father funds his trip on the understanding he returns to marry Lily. In Assam, Michael finds a grieving Esther and discovers she had never forgotten him. Something in their encounter prevents him from telling her about Lily but promises to visit her in England, a promise he’ll soon keep, because Lily has eloped with her college tutor. Philip’s proud but superstitious father tells Philip, about to leave for Oxford, to give Michael the ill-fated wedding dowry and wants never to see it or Michael again. But Philip remains true, and when Michael arrives in England, he sees a new man, one bent to win Esther and take her back with him to India.

Born in Mumbai, Sharad Keskar worked as a writer, editor, and book reviewer till, in Britain, he gained a BEd (Hons) with distinction in English, an MA from King’s College London, and met his English wife, Jane. He is the author of The Lotus and the Rose and its sequel, In the Shadow of a Dream, both published by AuthorHouse.