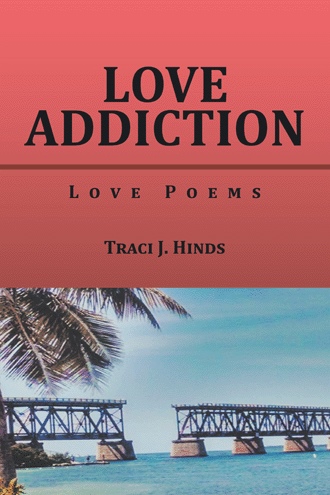 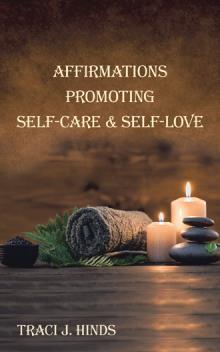 Love is universal; however, the way we see love and experience love is unique. I want others to know they are not alone on the roller coaster of life. Sit back, enjoy the ride, and embrace your journey.


Here are my love poems that expose my most inner self. Love experiences told through poetry from one woman’s perspective.

Traci J. Hinds was born Traci Jean Taylor on September 20, 1963, in Jamaica, Queens, New York. Her mother and father divorced when she was five years old.

Traci and her family moved from Jamaica, Queens, to Hempstead, New York, where she grew up. Traci has been writing since she was nine years old. She married her high school sweetheart in August of 1987, separated in 1990 and divorced in 2006. Traci has two children, Jelani and Omari.

Traci and her family moved to Saugerties, New York in 2002, where they lived for six years. Traci is also a grandmother to one grandchild, Nevaeh. Traci and her children moved to South Florida, where she is currently residing, writing, and waiting patiently for love.