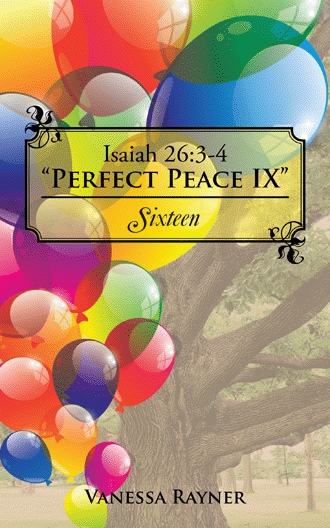 The Hebrew word for a male “judge” is “shofet” and “shofetet” for a female judge. Biblical judges were usually a ruler or a military leader. He or she might also preside over or judge legal matters of the people in a region. The verb “to judge” is the word “shafat” in Hebrew. The words judge, judges, judged, judgeth, and judgest are mentioned throughout the King James Bible 286 times altogether. The word “judge” is mentioned 154 times. However, the word “judge” is not written in front of an individual name, as a title. It is written mostly as an act performed by a person or just state “the judge.” Note: Only a portion of the verses are given to focus on the point mention in the above sentence. 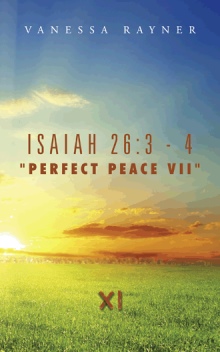 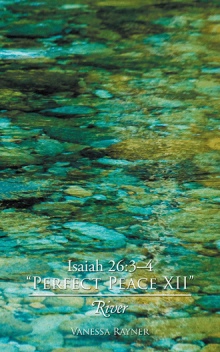 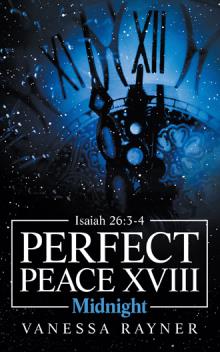 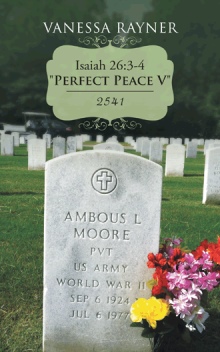 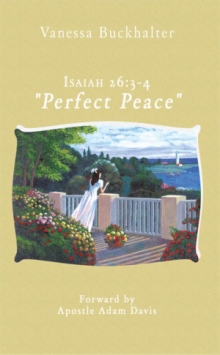 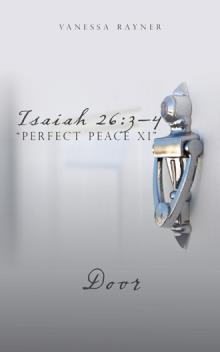 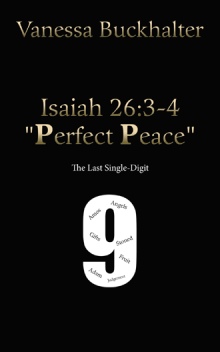 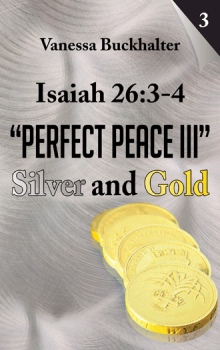 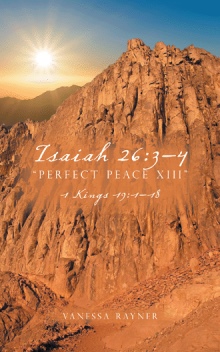 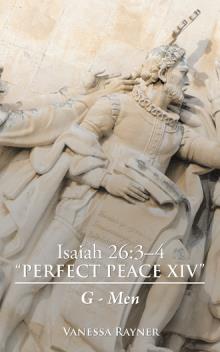 I pray this book will give you a new awareness of God’s presence and peace by utilizing the number 16. This short book was written to help you stay in God’s perfect peace in a unique way. My desire is for you to realize that you can experience the presence and peace of the Lord every minute of the day every day.

Dr. Vanessa Rayner is a church-raised, God-appointed, man-made certified writer. She writes biblical events in a unique and profound manner to equip people in such a way that their minds are always on Father God. She is the author of nine other books, in which eight are part the Perfect Peace series. Dr. V. received her doctor’s degree from Jacksonville Theological Seminary. Her first book speaks of her God-appointed calling, titled From the Pew to the Pulpit by Vanessa Buckhalter.