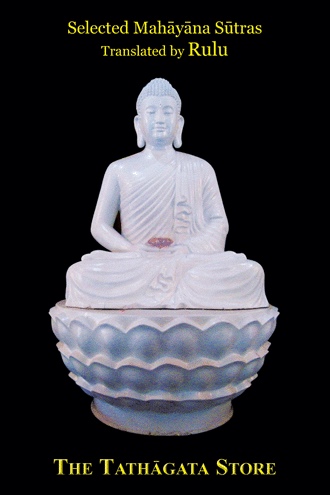 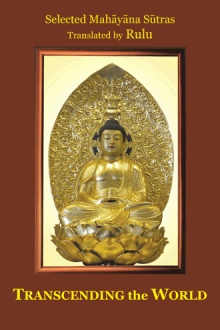 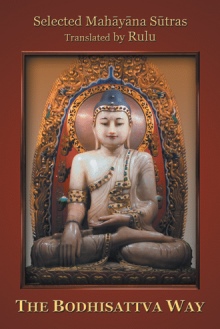 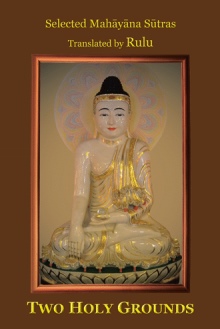 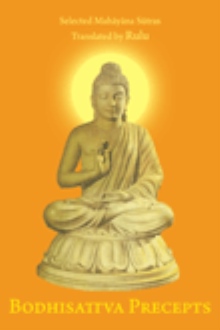 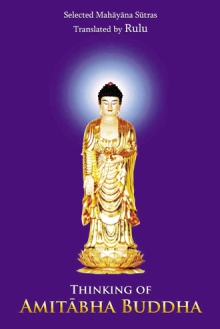 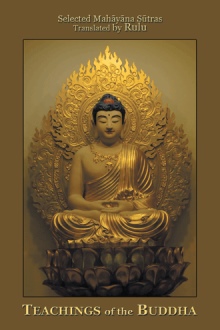 The aim of Mahayana teachings is for everyone, out of compassion for all sentient beings, to attain Buddhahood. The reason one can attain Buddhahood is that one possesses the Tathagata store (tathagata-garbha), which is one’s inherent pure mind or Buddha nature.

Since 2006, Rulu, a Mahayana Buddhist, has been translating texts selected from the Chinese Buddhist canon into English. A deep believer in making Buddhist teachings available to all, Rulu focuses on creating translations that are clear to readers while staying faithful to the Chinese texts.