The Search for King Solomon’s Mines 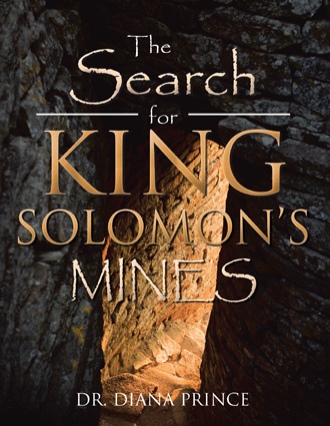 The City of Gold When the Queen of Sheba visited King Solomon, she is said to have brought him 120 talents of gold. He is elsewhere said to have imported 666 talents of gold per year from abroad. The Bible and tradition mention the city of Ophir. Both the Bible and the ancient world spoke about it as “The City of Gold.” Ophir was believed to be the source of wealth, and specifically gold, which the Queen of Sheba brought to the Israelite king. Other traditions addressing the city of Ophir stated that it was at “the nethermost regions of the world.” This should be a major clue in deciphering the location. One of the places suggested as the city of Ophir was the South Arabian Kingdom of Saba, located near the Marib oasis in what is today known as Yemen. That is where the Queen of Sheba resided part of the time. The Sabeans who lived in Saba were known to have visited the seacoast town of Sofala in south eastern Africa, from which they brought back large shipments of gold. These merchants, with their sophisticated trading routes excelled in bringing that gold to market, but the gold did not originate with them, nor was it mined by them. It was rather Great Zimbabwe that was the City of Gold known as Ophir. There are indications in the Bible that King David had acquired significant gold from Ophir, from mining operations which were already well established in his lifetime. The gold mines in Great Zimbabwe were in operation long before the time of King David, and were still in operation in the time of Solomon and the Queen of Sheba. R. N. Hall and W. G. Neal prepared a report on Great Zimbabwe and other sites in The Ancient Ruins of Rhodesia: Monomotapa Imperium, published by Methuen and Company (London, 1903). In the report, Hall confirmed that Rhodesia was “the land from which the gold of Ophir was obtained” and “the source of King Solomon’s gold.” Hall also stated that the period during which Great Zimbabwe was erected “coincided with the same period that Biblical references were made about the gold of Ophir.” He stated that in that period of time, “millions of pounds of gold” had been extracted at Great Zimbabwe, and that, “No part of the then known world yielded such overwhelming evidence of extensive, continuous, and successful ancient gold mining operations.” Many archaeologists suggest that the Great Zimbabwe structures were constructed in two primary building periods. Estimates of the older period vary from 8,000 to 5,000 BC. The more current period is generally held to have been between 2,000 BC to 800BC, which would put them in the same chronological time frame as Solomon and the Queen of Sheba. These dates differ greatly from the estimates of some recent European archaeologists who have visited the site in the past hundred years. Some of them estimate the structures to have been built as recently as the twelfth century. These estimates contradict the much earlier evidence of active mines at Great Zimbabwe based on many ancient sources primarily from Egypt, Ethiopia, Yeman and the Biblical texts. Southeast Africa, and in particular the vicinity of the Great Zimbabwe, have a significant number of mines which show evidence of having had a massive amount of gold removed over thousands of years. South Africa, overall, is still the largest gold producer in the world, and it is estimated that even in recent times almost 80 percent of world gold supplies have come from Africa. Mr. Telford Edwards, considered an expert on the mines of Rhodesia (now Zimbabwe), estimated that: The value of the ancient output of gold at Zimbabwe was not less than $375,000,000. There is little room for doubt that the Ophir of the Bible, from which Solomon drew such vast quantities of gold is Zimbabwe, and the ruins at Great Zimbabwe mark the center of the mining operations. (From “Africa-Past and Present” by Rev. J.G. Vaughan, in The Missionary Review of the World, Vol. 32, 1909, Funk & Wagnalls, N.Y.) Yemen, Arabia and the cities of the Assyrians are clearly eliminated from being the fabled “Ophir”, which was the city of gold. None of them had notable gold deposits, and none of them would have met the specification of requiring “three years of travel to reach Jerusalem”, which was the specified time frame required to transport the gold from Ophir to King Solomon. Also, the Arabian countries would not have been described as being “from the nether parts of the world.” That would, however, have applied to the distant mines of southeastern Africa. The Queen of Sheba managed to reach King Solomon in three years, according to Ethiopian accounts. It is also mentioned in the Bible that “every three years” Solomon received his vast shipments of gold. Ancient sources wrote: The King had a fleet of trading ships at sea along with the ships of Hiram. Once every three years it returned carrying gold, silver and ivory.” First Book of Kings, 10:22 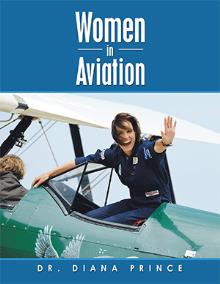 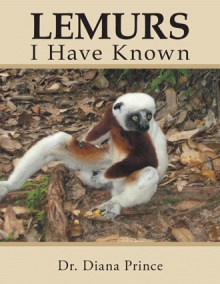 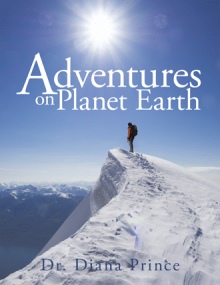 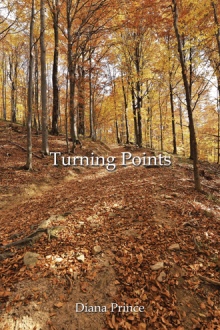 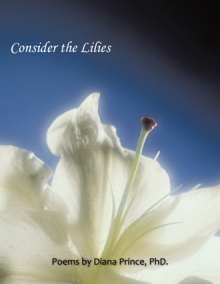 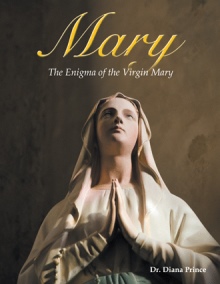 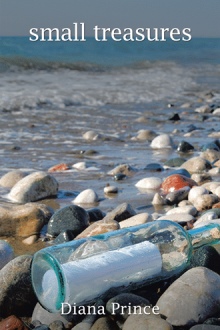 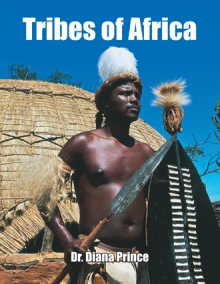 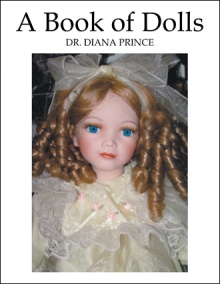 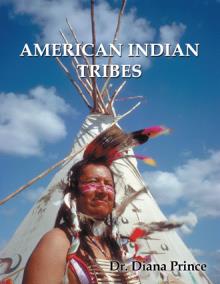 For centuries, adventurers have sought the legendary mines of King Solomon. But this is not a fable. This is not a myth. This is the true story of King Solomon’s Mines. It also explores the characters in the real drama—King Solomon and the Queen of Sheba—their alliance and their love story. Astounding sources from the ancient world verify the location of the mines and the capital city that the Bible refers to as “Ophir, the City of Gold.” Here, also, you will see photographs of the places as they exist today. The real story is more compelling than any novel.

Dr. Diana Prince has a master’s degree in English and a master’s degree in philosophy from California State University at San Diego. She completed a doctorate in psychology at United States International University. Her previous books include The Magdalene and View from the Ark. Dr. Prince has also published nine books of poetry, including most recently Turning Points, The Bees in Winter, and Fire and Stone. She was formerly an aerospace engineering writer. She taught in the English department at San Diego State University and also was an instructor in the English and philosophy departments at National University.