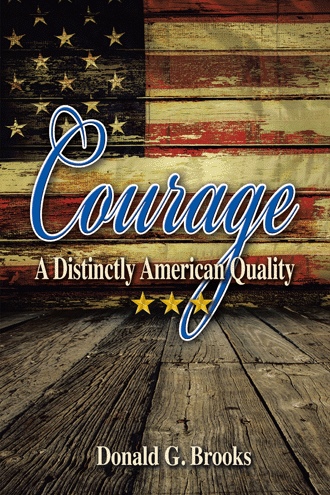 Slowly Amanda’s body gave up the baby, and it was free of her. William watched in tears as they peered at that small, wet body now as blue as a summer’s sky. Miranda worked feverishly to clear the mouth and rubbed the body in an attempt to revive her. The little girl had coal black hair, just like her mother’s.

“It’s no use. I’m not getting any response. I think we’ve lost her.” Miranda became emotional as her eyes began to tear up. The baby had come too early; she was too small. Miranda put her ear on the baby’s chest listening for a heartbeat. There was none.

The room went quiet for minutes until Miranda realized the loss of blood was about to doom Amanda to the same fate. Taking the cloths, she began to staunch the flow, maintaining pressure. It was working. Although Amanda was semi-conscious, her condition seemed stable enough for now.

William wrapped the baby in clean, dry cloths and placed her on the bed beside Amanda. Unable to speak, he had broken into a sweat and was visually shaken.

The morning was spent. The rain once more had begun slow and easy like.

William was overwhelmed by the pain that weighed him down like a soaked woolen blanket. He stood staring out the small frame-encased window of the bedroom. He whispered under his breath, “Why God?” No reply came; none was truly expected.

He had never hurt like this before he thought. Abruptly he turned, seeing Amanda. Her face was quiet like. He thought how he needed to collect himself and care for her and the girls. What’s done is done. He had do what he could to save Amanda. 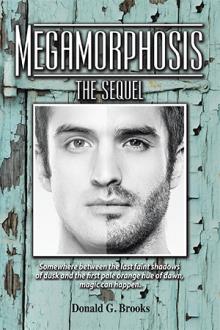 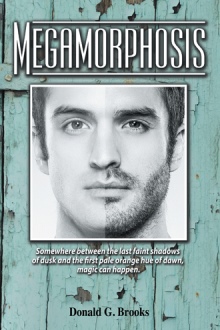 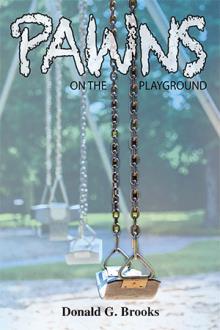 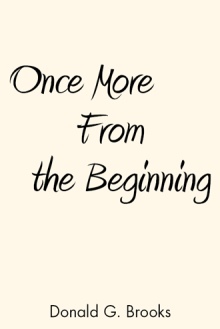 Once More From the Beginning
Donald G. Brooks
$19.00 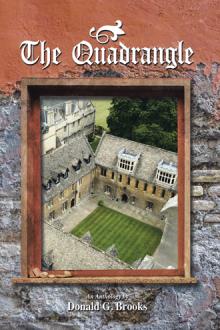 Travel along as this non-fictional family is brought back to life once more. Walk with them as we retrace 400 years of history that carries them to the present. William Brooks was the grandson of Jonathan, who arrived from Swansea, England, aboard the Matthew in 1635. William and others left Boston in the late 1600’s, heading south in search of peace and a better land. Their experience begins as William and his young wife, Amanda, move into the vast wilderness of New Jersey. There they carve out a small farm of their own. Each of their “real life” descendants opens new lands and new experiences. Those staying on the eastern seaboard are quickly drawn into a Revolutionary War. For those who move to Virginia, thinking to avoid it, it follows them there. Two generations later they travel by wagons to Pennsylvania at the confluence of the Monongahela, Allegheny and Ohio Rivers. On a flatboat, they continue westward into the wild Kentucky frontier. Life is very good there, that is until Civil War erupts. Listen as they tell their story of trials and celebrations. They live the dream that rests in the hearts of free men. They are the masters of their destiny. It brings true wealth, a state of mind, not position or money! They rejoice in good times and suffer the bad. One quality stands out, however. That’s a special and unique courage, courage birthed from deep within the American soul. Truly it is a “Distinctly American Quality!”

Don Brooks began publishing his writings late in life. His first novel, Once More from the Beginning, was published in 2012. This family autobiography reveals their struggles, dysfunctions, persistence, and their survival. Don and Pat Brooks, lifelong residents of Warrick County, Indiana, have been married for 52 years. They have two children, Brent and Rebecca, and six grandchildren. From an early age Don wrote short stories and poems. As a 14-year-old freshman he produced and directed a class play. He credits his Aunt Anice as his inspiration. As children he and his eight siblings would sit spellbound on the back porch of their rural home as she spun stirring stories long into the night. “Would that I could return to that time, creating from my feelings the stories that my heart was so full of,” he comments. Don has written two novels and four short stories since retirement. His genre is Family and History. Every family has a story. It matters little its shape, size or color. It’s theirs and deserves to be shared. Don has proven it true.