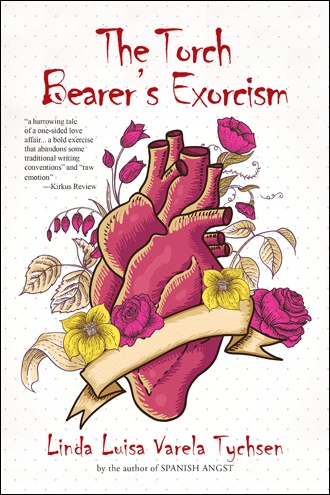 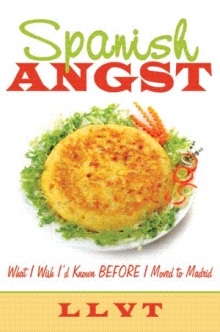 “a sympathetic coming-of-age story... Cherie’s romantic misadventures are relatable throughout, reflecting the experiences of co-eds experiencing their first brushes with adult love. ” “An often cynical look at college years and romance, The Torch Bearer’s Exorcism is a cautionary tale about getting too swept up in what looks like love.” Clarion Foreword Review The Torch Bearer’s Exorcism starts at the close of the 1980’s. Cherie is an unusually private and guarded girl with a nonconforming sense of style and a habit of constantly doubting everything around her. When she meets David during her first week on campus her emotions go into overdrive. He’s exactly what she would have asked for if it were possible to wish people into existence. They seem to be two sides of a coin. But does he actually care about her? David is an outgoing, attractive and popular guy with rather a lot more experience in the world than ingénue Cherie. Swept up by passion, subterfuge, confusion and magnetism; Cherie must untangle what she feels and whether she can believe his love for her is real. This is a story about painful love, being a young woman in a less egalitarian time, betrayal and overcoming it. About learning the hard way that people aren’t always what they seem or what we hoped they would be. About healing and growing into independence. http://www.torchbearersexorcism.com/

Linda Luisa Varela Tychsen (LLVT) is a Spanish citizen born of a Danish mother in Chicago, Illinois. She’s lived 19 years in Spain, 18 years in the USA, and 8,5 years in the UK. The author’s qualifications include a BA in English Literature from the University of Illinois, a Law degree from NIU, an MBA from IEDE in Madrid, and a slew of smaller certifications that seemed to make her truly unemployable. This conundrum inspired her first published tome: SPANISH ANGST (2006): a high concept comedy about the difficulties of making it in the working world. A writer from childhood with some performance in her past, recordings and other excerpts of LLVT’s banter can be seen on the website www.varelatychsen.info; including a short script in English about getting dumped. That short script was the departure point for this second work about the pain of love and how one woman dealt with it; or didn’t until it was time to bury the torch.