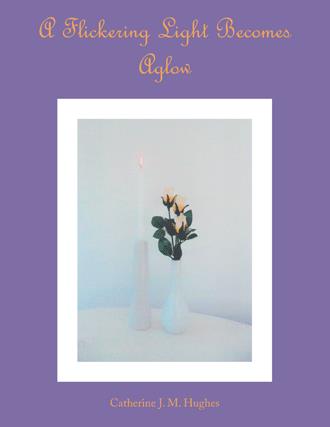 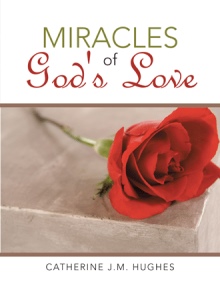 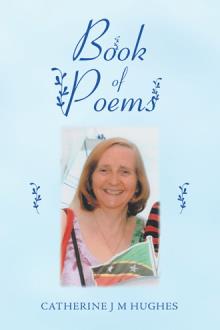 This book is about my life story from my childhood the earliest memory And the sufferings I experienced from such a young age. Included are my spiritual encounters of when I saw a vision of the Mother of Jesus (Our Lady) when I was 14 and my encounter with a Monk and Paul who were angels. And my encounter with Jesus in heaven at my near death experience when I was 17. There are other stories of miracles of people being healed. And miracles at Lourdes. I also included a dialogue to my foster mother in the form of letters and Scriptures that helped me overcome my traumas and bad memories and how God helped me to get well and grow to become a strong Christian. I have also included some poems that I received inspiration from the Lord in the circumstances I was in at the time and some family pictures. I hope readers will be encouraged to find their own peace with God As my experiences are true and God is truly real and he loves his people and he is A faithful God and he will help us and answer our prayers And God will bring us to heaven if we love Him and are faithful to Him. I know because I have been to heaven and Jesus brought me back To testify of His love, salvation and hope for His people. By Catherine J.M. Hughes

Catherine Atherton was born in Doncaster, Yorkshire, on 18 February 1954. The family was originally from Old Trafford in Manchester, and they moved down south as her father was in the hotel business. At the age of two, owing to the loss of Catherine’s parents, she was placed in an orphanage in Guildford, Surrey, and at the age of four, she was placed with foster parents in South Croydon, Surrey, where she was severely abused. Owing to illness, she missed the eleven-plus exam and much of her education. She attended Riddlesdown High School in Purley, Surrey. Catherine left school at the age of fifteen and secured a typing job at Dees of Croydon, a car firm. The manageress was interested in training her to a high level in the sales business, but when her foster parents found out, they sent her to a working girls’ hostel nearby Redhill. Catherine had to settle for a typing job in the Darby Printing Business, and there were no further prospects for her. In 1973, Catherine lived in Hull and was married in 1975 to David Huntridge for twenty years, and they have two sons, Simon and Jonathan, and two daughters, Kathleen and Emily, with son in law Stuart as well as two grandsons, Tanis and Caleb. Catherine has been married to Bill Atherton since 2010, and they live in Bolton. Catherine studied a two-year counseling course and was a carer for her uncle Norman, who died on 21 January 2015. The book ‘The Mancunian Hero’ is soon to be published in memory of her uncle. In her spare time, she loves worshipping at a local church in Bolton, watching the God Channel, reading, learning the piano, and visiting people. One of Catherine’s friends says that when she talks about the vision or about heaven, her face lights up with a glow of love.