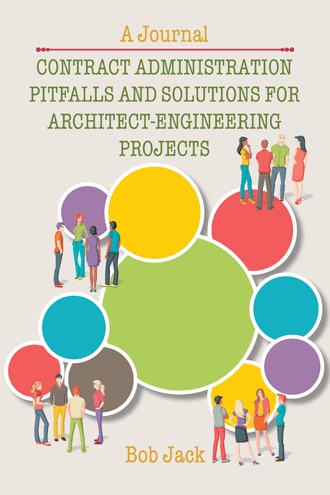 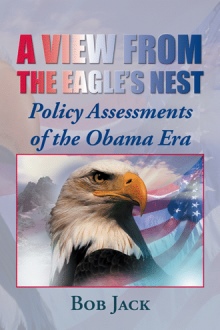 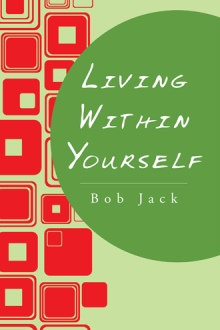 Living Within Yourself
Bob Jack
$14.95 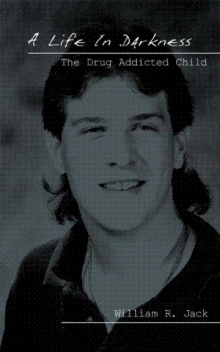 The basic building block of all architect-engineering firms is the client-funded individual project. These firms, of all sizes and complexities, have one thing in common: they all operate under the authority of contracts that must be successfully executed to ensure overall success and continuity of the firm. Without that success, the firm goes out of business. It therefore holds true that the degree to which these contracts are successfully managed determines the degree of success or failure of the enterprise. This journal therefore is dedicated to the business process we refer to as contract administration, or the combined acts of the firm’s staff to ensure that all elements desired by the client are formulated into a relationship that is reduced to writing known as the written contract and then successfully executed by the firm. Whether the company is comprised of one hundred employees or ten thousand, these contracts must be administered for success, within budget and within schedule, and meet the changing dynamics of the project’s requirements over time. Effective contract administration is essentially a sound communications process that guarantees that fundamental information in the contract relationship is disseminated to the project and support personnel who are expected to perform the contract’s requirements. This journal describes those tasks that must be executed to ensure that contract administration is a successful outcome, and that all the players on the company team execute their individual tasks professionally, repetitiously, and successfully.

The author is William “Bob” R. Jack. Bob is a native Californian, born January 4, 1941, in Santa Monica, California. Bob is married and lives in North Las Vegas, Nevada, with his wife, Jane. He has two surviving children by his first marriage: James, who lives in Southern California with his wife, Nery, and two children, Chris and Niki, and his daughter, also Niki, who lives in Wyoming with her husband, Dave, with two children, Zach and Rick. Bob grew up in Southern California, in the San Gabriel Valley area, not far from Los Angeles. Bob’s youngest son, Chris, was killed in a pedestrian accident in Bakersfield, California, at age twenty-three in 1997. Bob graduated from Citrus High School and Citrus College in Glendora, California, and received his BA degree in economics from California State University at Los Angeles. He later went on to earn an MBA degree from Azusa Pacific University and a master of science degree in advanced management from Claremont Graduate University’s Drucker School. Bob’s career spanned forty years in the various management positions in the aerospace, petroleum, academic research, nuclear energy, and engineering fields. He spent the last twenty-four years of his career at a global engineering and construction company in Pasadena, California. He is presently retired and spends his time travelling and writing. Bob’s political works are frequently published in the Washington Times and Las Vegas Sun and are also published in the NY Times, Wall Street Journal, and the LA Times. Bob has authored the following books: one about his son, Chris, named A Night in Darkness; the Drug Addicted Child; Living within Yourself; A View from the Eagle’s Nest; and this book, Pitfalls and Solutions of Contract Administration for Architect-Engineer Projects: A Journal.