Liberia, a Bulwark of Rage 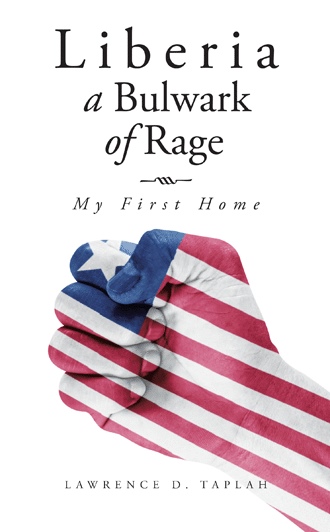 Racial profiling is close to being oppressive and stifling. But, it is also a disclosure to identify one's self in a group. It can be used as a bulwark of rage to clarify the social condition of Liberians. This realization of using racial profiling is a distinctive way for Liberians to form customs, practices, and laws that are used to keep an identity. Do you want to take this journey with me? Racial profiling persists as an inalienable right in the historical heritage of Liberians. If my notion is an insinuation of that inalienable right then this book will ask two questions: Why is racial profiling based on a belief so thoroughly ingrained in Liberians and; What is it that moves Liberians to act in accordance with the intention of this belief ? Most Liberians will not stand up against the purpose of racial profiling as an individual because an identity is closely related to a group, not an individual. Should a Liberian be lured into thinking he or she is innocent of not stopping racial profiling? No. 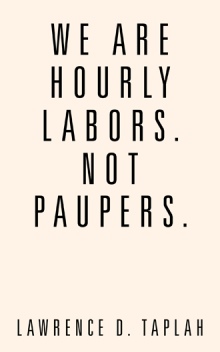 We Are Hourly Labors. Not Paupers.
Lawrence D. Taplah
$10.99 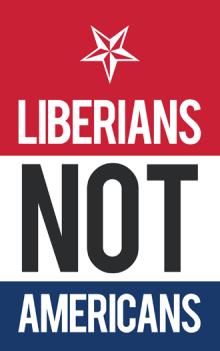 This is about racial profiling in Liberia, and I feel it would be suitable for everybody to know about. Throughout the existing accusatory writing, sometimes Liberians and foreigners have dominant thought about whether racial profiling is ingrained in the people. The founding of Liberia has exalted the descendants of American black free slaves at the expense of descendants of African natives. The accusation of manipulation by each group has intensified the divisiveness of Liberians. Such outflow of hostility has amounted to many wars and the interlocking system to belong in a group for an identity. I want Liberians and non-Liberians to read my book for the capsule of racial profiling, which started in 1821 by agents of the American Colonization Society during an undetermined event and into the twenty-first century.

I was born in Liberia in 1955 and completed kindergarten and high school there. I earned my bachelor of science degree in political science in 1983 and my master’s degree in religious studies in 1985 from Sacred Heart University, Fairfield, Connecticut. I was part-time graduate student at the University of Nebraska–Lincoln in 2012.