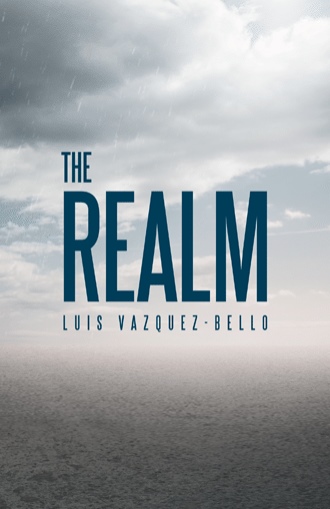 “Wait, so is the story real? Did that really happen?” Michael asked. “Let’s start from the beginning,” his father responded.

It was one of those rare stormy nights. The wind was howling as a vicious storm came through the Town of Vance Bridge. The lightning lit up the sky while thunder shook every house in the town. That’s where we first meet Ryan Shepard, an eighteen-year-old who just finished his senior year of high school. Throughout his high school years, Ryan was your typical teenager who loved to party, flirt with girls, and have fun. He was an amazing athlete; at six-four, he was the star center fielder on the school’s baseball team, and he was all set to attend a local university on a full athletic scholarship. That was until the day he lost his best friend--and his way.

It was only a few weeks until graduation, and Ryan was working out on the baseball field, taking in fly balls, when his coach called out to him and asked him to come inside. The coach’s voice was stoic and serious. The clang of Ryan’s cleats hitting the pavement leading to his coach’s office seemed to resonate louder with each step he took. As he reached the door of the office, he was asked to take a seat and shut the door. “Ryan, I am so sorry to tell you this, but your father was in an accident. He passed away.”

Ryan Shepard is a high school senior when he loses his father in a tragic accident. He begins his descent into hopelessness and misbehavior until a violent storm bursts through his small town of Vance Bridge, leaving a mysterious trinket. Ryan discovers a peculiar golden key and keeps it, not knowing his life is about to change forever.

The key unlocks a wondrous world of exotic surroundings and extraordinary magic. Without looking back, Ryan sets foot into this majestic land and begins his journey. As he travels he is caught between two opposing sides of war for the Realm. One side works for good, while the other is a dark and sinister force with the intent to destroy.

It’s a race against time, as Ryan attempts to save the Realm from total desolation. Meanwhile, he struggles to defeat the demons inside and cope with the loss of his father. Ryan feels certain he is the answer to ending the war, but in order to do so, he must first rediscover love and trust in the resilience of the human spirit.

With a vivid imagination, Luis Vazquez-Bello always envisioned sharing his stories. It was not until his father passed away that he decided to put his words down onto paper. The grief from losing a loved one can be extremely difficult and to find reprieve from the pain, Luis penned the Realm. The son of two Cuban immigrants, Luis lives with his wife and three children.