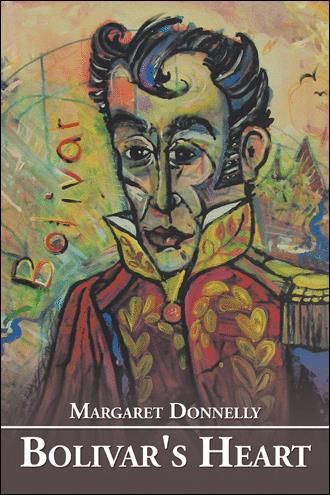 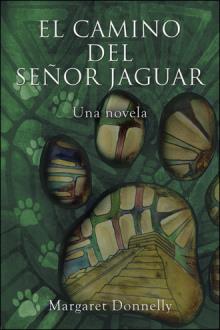 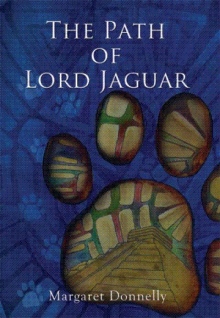 Simón Bolívar’s heart, allegedly separated from his body during an autopsy, has been the focus of many folk tales. While most of these stories have never been well-documented, they inspire millions in Venezuela, Colombia, Perú, Bolivia, and Ecuador—all of whom look to Bolívar as their “father and protector.” This historical novel seeks to find the truth of what really happened to Bolívar’s heart as it follows Isabel Condorcanqui, who attempts to kill herself as soon as a unit of the Immigration and Customs Enforcement surrounds the house where she’s being held by Mexican smugglers. Isabel ends up in the psychiatric ward of a Dallas hospital after making manic accusations against authorities far removed from the scene, both chronologically and geographically. Peruvian officials, she says, had kidnapped her. Gloria García, a licensed attorney in Texas, and her boss, David Levin, must sort through her story to find out who Isabel really is as they try to save her from being deported back to Perú As a passionate advocate of global education, author Margaret Donnelly taps into the Quechua version of what happened to Bolívar’s heart in this thrilling story that weaves history with humanitarian, economic, and political issues of today.

Margaret Donnelly grew up in Venezuela before moving to the United States at age fifteen and earning a doctorate of jurisprudence and a bachelor’s degree in Latin American studies from the University of Texas at Austin. She divides her time between her law practice, writing, and community service. Learn more at www.margaretadonnelly.com.