One Moonlit Night of Magical Creatures 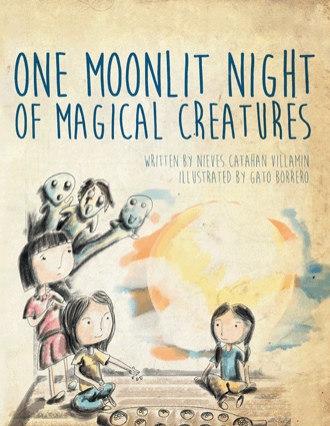 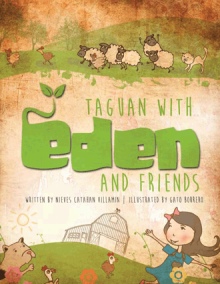 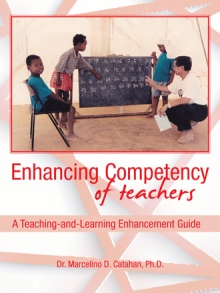 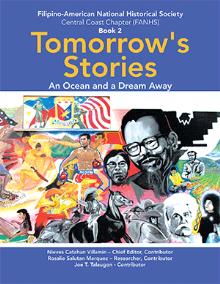 Who Swallowed the Moon? The bilao-sized moon shines brightly. It then slowly gets to be darker and darker that it seems to disappear in the night sky. After a few minutes, it becomes lighter and lighter until it goes back to being bright and full. This is the eclipse of the moon, or “laho,” as Filipinos call it. In the olden days, Filipinos came up with stories to explain the disappearance (laho) of the moon. Three mythical creatures, they say, would cause the lunar eclipse. One is the Bakunawa, a giant sea serpent with a mouth the size of a lake. The laho happens when the Bakunawa eats up the moon. People have to shout and shout to make the monster spit out the moon back into the sky. Another huge creature, this time a bird as large as an island, would fly from its home “outside the sky” to try and devour the moon. Minokawa—that is how it is called—would manage to swallow it. And so, people make a lot of noise to distract Minokawa so that the moon can jump out. The Arimoanga is a very big lion. Enamoured by the beauty of the moon, the Arimoanga would embrace the moon, bringing darkness on the face of the earth. Scared, the people would chant at the top of the lungs: “Arimoanga, Arimoanga, bitawan mo ang buwan.” Arimoanga, Arimoanga, let go of the moon. Distracted by this racket, Arimoanga would loosen its embrace, allowing the moon to run away. Of course, all three creatures would fail in their attempts to take in the moon. And so, up to this day, as the story goes, the Bakunawa, Minokawa, or Arimoanga continues to lurk the night sky and pursues the moon.

About the Author Nieves Catahan Villamin, a multiple-humanitarian awardee, was born in Cabanatuan City, Nueva Ecija, in the Philippines. She obtained her bachelor’s degree at the Technological Institute of the Philippines in Manila and taught at Araullo University also in Cabanatuan City, before immigrating to the United States. She currently lives in Creston, CA, USA. She helps run a family-owned vineyard and winery and writes children’s books in her spare time. Villamin worked for fourteen years at California Polytechnic State University, San Luis Obispo, CA, USA (Cal Poly SLO), where she was the adviser of the Pilipino Cultural Exchange that sponsored student and faculty exchanges between the US and the Philippines. In recognition of her philanthropy, she received the Outstanding Woman Staff of the Year award from Cal Poly in 2003. One Moonlit Night of Magical Creatures is the second to Taguan with Eden and Friends, in a series of children’s book adaptations from her first book Bittermelons and Mimosas: A Philippine Memoir. An indispensable reference for anyone interested in Philippine history, customs, and superstitions, Cal Poly SLO Ethnic Studies Department used the book as a required reading material in winter and spring 2012. About the lIIustrator Gato Borrero is a Manila-based Filipino illustrator and designer. He lives with his beautiful wife, Denise, and their dogs, Gir and Spartan. At present, he is an art director for a sports retail chain.