Stories on the Front Steps 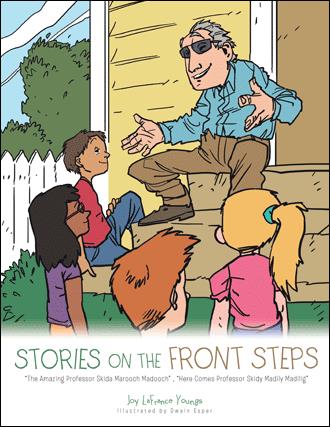 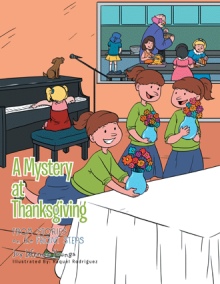 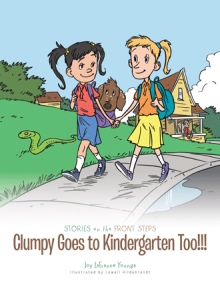 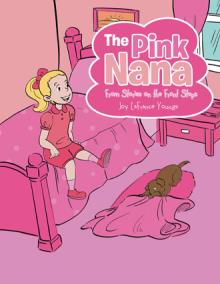 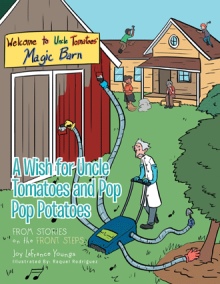 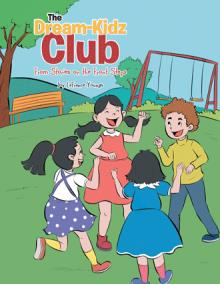 Professor Skida Marooch -Madooch and Professor Skidy Madily-Madilig are imaginary characters who will inspire you to be the person that we all want to be. They are fun loving, smart, talented characters who always put everyone else’s needs first. They believe in having fun, laughing and being silly. In these stories, the characters show how you can have fun helping others achieve their goals along the way. Being kind and considerate makes you look smart too.

I was born in Ithaca, New York, on December 25, 1947. I have two brothers (one deceased) and one sister. I graduated from Cascadilla School in l966; attended the University of Akron, Akron, Ohio for two years; and graduated with an associate’s degree from Tompkins Cortland Community College in Groton, New York, in l970. I got married in l971, have two children, and now have three grandchildren. For thirty-seven years, I worked at the Ithaca City School District as a secretary to principals and associate principals in middle schools as well as elementary school. I retired in 2007 and continued working as a clerical substitute as well as working part-time in an elementary school for three years. The premise of my book Stories On The Front Steps is a collection of two characters. My father told stories while we all sat on the front steps on summer evenings before bedtime. My father was blind. He lost his eyesight in World War II as a combat tank commander in Europe. Because he could not read books, we were still very privileged to have his stories. There were no pictures, so we had to visualize the characters. Now, I use these characters to tell stories to my grandchildren along with some of my own characters. My father always had a theme to his stories and always centered on being as kind and thoughtful a person as he was himself. He passed away many years ago, and I wanted my children as well as my grandchildren to have a remembrance of his generosity of spirit, his sense of humor, and the true hero he was. Although life for him was difficult, he carved out a legacy of determination, success, pride in who you are and who you can become despite a severe disability. My father was an athletic trainer who, in his own career, helped many athletes move on to successful and fulfilling lives. He worked at Cornell University for many years in this capacity, but I will always remember him as a loving father, friend and inspiration.