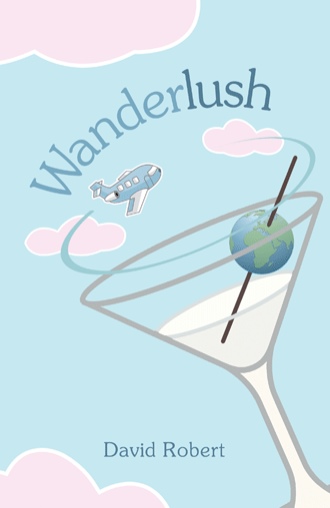 When David, a self-proclaimed anxiety-ridden introvert, convinces himself he’s dying of cancer, he invites his delightfully unpredictable, Xanax-popping, chardonnay-swilling mother on a series of international good-bye vacations. By doing so, he unwittingly opens a Pandora’s Box of hilarious and humiliating events that will test just how far they are willing to go to get a laugh.

David knows the trips will be anything but boring because he and his mom have been causing a scene for as long as he can remember. He describes her as a cross between Bea Arthur and Karen Walker from Will and Grace, and she is notorious for bending the rules.

But nothing can prepare him for escapades that include digging his mom out of a rain gutter in Costa Rica and being dragged across the Arabian Desert by a psychotic camel named Forrest Hump. As the vacations unfold, David discovers that although he and his mom are having the time of their life, she is ready to share a secret that will change everything.