Africa and India-Me & the Kids 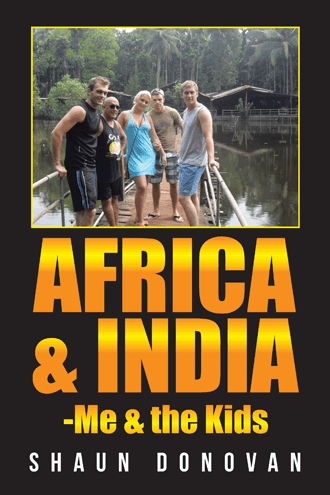 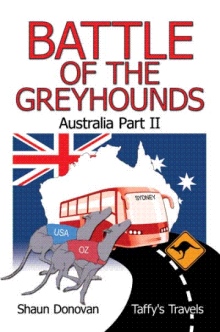 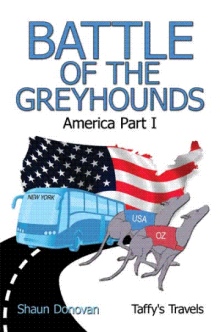 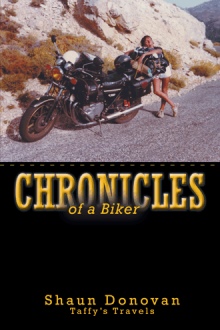 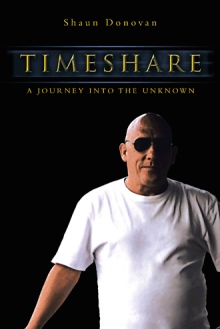 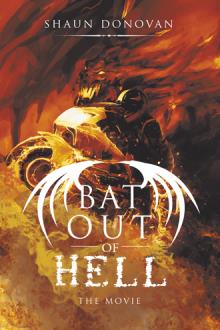 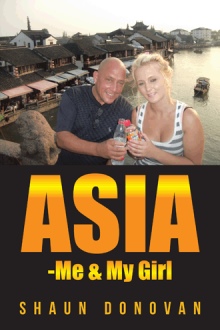 Having completed their overland journey of twenty thousand kilometers (twelve thousand miles) from Cardiff to Singapore, Shaun and his daughter, Hayley, have now flown over to India, to meet up with her two brothers, and also Hayley’s boyfriend, for a ten-day exploratory tour of Goa’s finest beaches. During this time, our infamous five also pay a visit to an amazing spice plantation, go on an unforgettable crocodile safari, have a stupendous swim under a spectacular waterfall, and ride a gigantic elephant, before the lads finally returned home to the United Kingdom, while Shaun and Hayley continued on with their overland journey. Mumbai was their next port-of-call, where they visited Elephanta Island—the home of the third largest caves in the world, before moving on to Aurangabad, to pay homage to the incredible Ellora and Ajanta Caves—the two largest caves on the planet. Delhi was next in line, including a visit to the breathtakingly beautiful Taj Mahal in Agra, before flying over to Abu Dhabi for a short visit—and then on to South Africa. After taking a cable car to the top of Table Mountain and enjoying panoramic views over Cape Town, our intrepid explorers indulged themselves in a fabulous bus tour around this bustling city, before going scuba diving—with a handful of sharks! Next in line was a thousand-mile bus ride across the plains of South Africa, before crossing borders into Zimbabwe and standing “on top of the world” in the Matobo Safari Park, before being mesmerized by the magnificence of Victoria Falls. To keep the adrenaline flowing, our two adventurers then embarked on a zip-slide across the incredible gorge, which separates Zimbabwe from Zambia, before finishing off their visit with a death-defying, white-water rafting trip over the rapids of the Mighty Zambezi River. Apart from paying their respects at the David Livingstone Museum—and Shaun having his toenail ripped off in Kapiri Mposhi—our weary travelers then traversed another thouand miles of African soil, which included two of the hardest journeys of their lives, until they finally reached the city of Arusha in Northern Tanzania. At this point, our perilous pair took off on an unbelievable three-day safari to Tarangire National Park, Lake Manyara, and the Ngorongoro Crater, where they came face-to-face with the infamous Maasai Warriors, before rounding off their incredible journey with a day-trip to the mystical island of Zanzibar.

Shaun Donovan was born in Cardiff, South Wales, on 9th August 1959. The son of a carpenter, he joined his father in the building trade after leaving school at the age of fifteen but was soon disillusioned, and so he changed careers, working first as an office clerk, before moving into the lucrative world of sales and marketing. Being a keen motorcyclist and also a travel enthusiast, Shaun spent numerous holidays riding his bike around Europe and North Africa, spanning a distance of ten thousand miles and visiting thirteen countries and several islands between 1981 and 1983. In 1984, he married and became the father of three children, but after being made redundant in 1991 due to the recession, and with little hope of reemployment in the near future, his marriage collapsed the following year. While on the dole, Shaun read the best-selling paperback “Jupiter’s Travels” by Ted Simon and decided to transpose the book into a movie called “Freedom Run.” He spent a week with Ted at his various homes in California, where, after lengthy discussions, they decided on promoting the idea to film and television companies on both sides of the Atlantic. Because of the cost involved, the BBC suggested a six-part documentary series for television instead, entitled “Steps of Jupiter—20 Years On,” in which Shaun would recreate the journey himself, and Ted would meet him at strategic points along the way, but unfortunately, sponsorship was not forthcoming, and so inevitably, the project had to be shelved. In 1998, Shaun moved to Tenerife; and in 2000, he took his three children, Liam, Carl, and Hayley, around the whole of America and across into Canada on a Greyhound bus. Apart from giving them the holiday of a lifetime, he also kept the promise he had made to them two years earlier. In 2001, Shaun met Sally on the island, and in 2007, they took off on another great Greyhound bus ride—only this time, around Australia. Three years later, Shaun returned home to Wales, and the following year he and his daughter, Hayley, set off on a sixty-thousand-kilometer jaunt around Asia and Africa. Shaun is currently working on his next travel extravaganza, which includes visiting a dozen countries in South America, before traversing the length of Central America—and then ending up somewhere in Mexico!