THE TEACHING PROBLEMS OF ENGLISH POETRY IN THE ENGLISH DEPARTMENTS 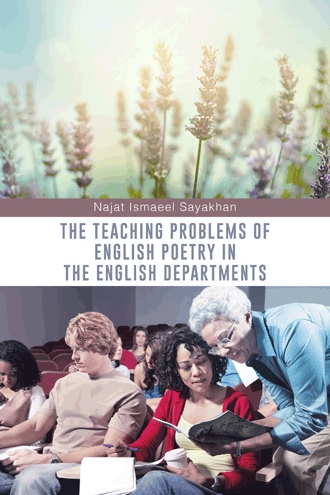 Poetry has been awarded a dignified status by every civilization in the world . It is as old as history and religion . Both poetry and language are thought to have been associated to rituals in the primitive agricultural societies. It “ has been used by the most primitive peoples , and cultivated by the most civilized” (1) . Besides providing people with an immense source of amusement and pleasure , poetry has been also regarded as the core of man's life and existence . Poetry has been composed , through the ages , by all kinds of people . It flourished in the remotest civilizations of Babylon , Egypt , Greece , China , and India . The contributions of these cultures were embodied in epic , lyrical , and dramatic poems . Gilgamesh ,the Sumerian epic (C. 3000 B.C.) is “the earliest extant work in the oral tradition . It recounts the adventures of the king of that name, and his travels with Enkidu the wild man” (2) . Next come the Homeric epics , Iliad and Odyssey (C.1000 B.C.), whose heroes are Achilles and Odysseus respectively . The 'Iliad ' recounts the story of the wars between the Greeks and the Trojans . The 'Odyssey ' relates the adventures of Odysseus during his return to his island home in Ithaca from the Trojan wars . Outside Europe , there are the great Indian epics the Mahabharata and the Ramayana (A.D.300-500). The pre- Islamic long poems known as the ' Mu'alaqat' were recited in a sort of literary competition in Suq – Ukkadh . In the Ka’aba(the cubic temple in Mecca which was kept as the central shrine of Islam after all the religious statues had been removed) , there were a number of poems hanged on the walls . “ Some of these hanged poems were allowed to remain after the Muslim order was established” (3) .Towards the end of the first millennium the Persian poet Firdowsi composed a national epic ,known as the Shah-Nameh ,it is considered as the equivalent of the Aeneid. As far as the history of English poetry is concerned , the period before the Norman conquest ,where two important events took place in the history of England ,should be mentioned .The first was the invasion of the Angles, the Saxons and the Jutes who came to England in marauding bands , and the second was the conversion of the English , who were heathen , to Christianity . English poetry in the early Anglo-Saxon period is related to these two great events . The Angles brought the story of Beowulf with them to England in the sixth century . The poem was made after A.D.700 about seventy years after the death of prophet Muhammed (4) . Beowulf is considered the oldest poem in English literature . It is a stirring , warlike , violent poem of over three thousand lines , it was set down possibly by a monk , a man of peace , in such a quiet place as a monastery (5) . One must imagine this epic as being oral , passed down from one generation to another by word of mouth , and being written long after its composition (6) .The poem is set down after the conversion of the English to Christianity , yet it belongs to the pagan life of the Germanic tribes "The new worship and the old heroic virtues are together in the poem " (7) . Caedmon and Cynewulf wrote religious poetry and their names as poets were connected with the Christian tradition . Many anonymous short poems appeared in that period like 'The Battle of Maldon ' , ' The Dream of the Rood ' and others 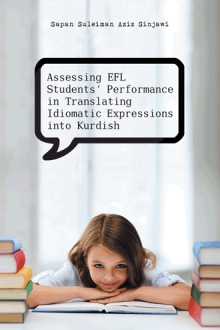 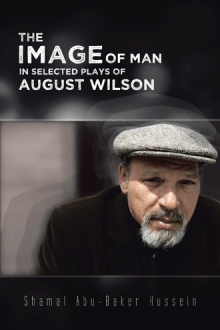 The Image Of Man In Selected Plays Of August Wilson
Shamal Abu-Baker Hussein
$18.24 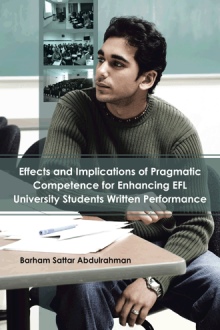 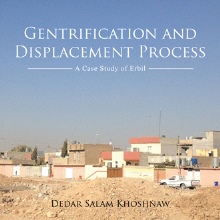 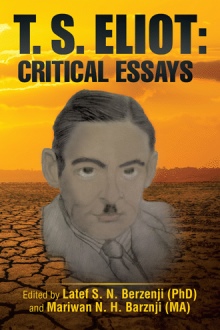 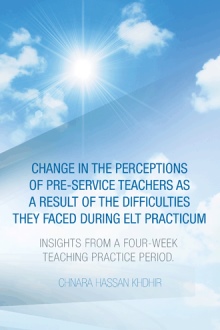 Change in the Perceptions of Pre-Service Teachers as a Result of the Difficulties They Faced During Elt Practicum
Chnara Hassan Khdhir
$15.18 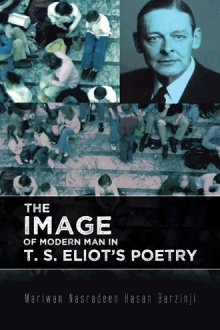 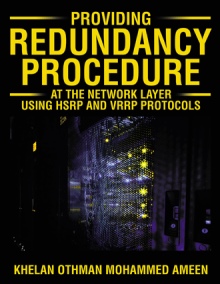 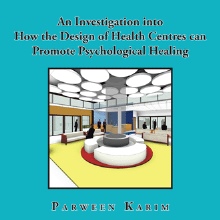 An Investigation into How the Design of Health Centres can Promote Psychological Healing
Parween Karim
$38.14 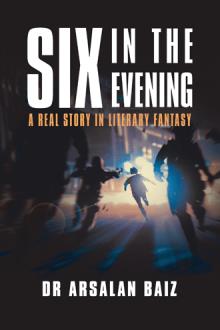 Teachers often complain that students find poetry difficult and intimidating. Some undergraduate students arrive at university with little or no interest in poetry. They confess that they do not know how to read it and therefore cannot understand or appreciate it. The distinctive features of poetry create some problems for the learner of English language, yet, if taught properly, poetry can be an effective tool in urging students to learn the language.

Najat I. Sayakhan was born in Kirkuk in February, 21, 1968. She finished her primary and secondary school in Kirkuk and got her Bachelor Degree in English Language and Literature in the University of Mosul in 1989. She worked as a teacher of English in secondary schools for more than 15 years. She got her MA in English Literature in Sulaimani University in 2007 where she works as a lecturer. She visited USA on the Fulbright visiting Scholars program of 2012 and joined EWU in Washington State.