All Kinds of Crazy 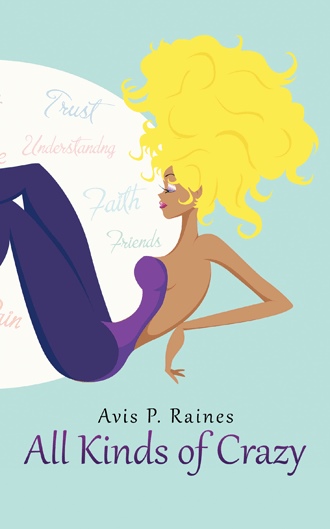 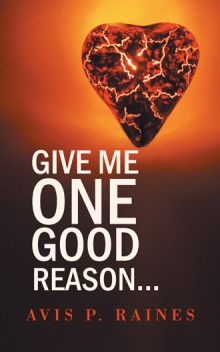 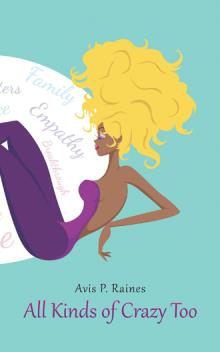 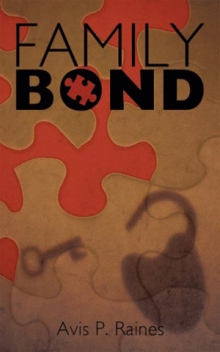 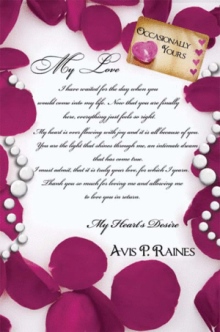 All Kinds of Crazy is a book about five girlfriends experiencing everyday life. It’s a book that all women can relate to. At some point and time life is just that, All Kinds of Crazy. These girlfriends are trying to keep their head above water dealing with everyday challenges, situations, scenarios, problems, etc. Always offering one another advice, but can’t seem to find a single solution for their own situations. The least they can do is be there for one another while going through rough times, because that’s what girlfriends do. Some situations we have control of and others we just have to let the chips fall where they may. But in any case, it’s nice having girlfriends in your corner. Having someone there that can relate to what you’re going through. As women we take a lot and we go through so much. Don’t get me wrong, we can give a lot too, but most of the time we end up with the shorter end of the stick. So with that being said; this book is about owning up to the choices you make in life and the choices that life gives you. Life may not always go according to plan, but plan to make the best of it. “Why worry about the Outlook, when you know who has control of the Outcome” – Avis P. Raines

Avis is a warm, fun loving, passionate writer who loves sharing her talent of writing with the world. She loves letting her creativity flow through written form. She discovered her talent of writing through songs that she’s written years ago and that has blossomed into something beyond her wildest dreams. Let’s just say that helped her open a new door and tap into the unknown world of writing books. Yes I said books, plural. Avis has written three books prior to this one and I have to say that with every book written her writing methods have reached new heights. Avis wanted to step outside the box and try something different than what was expected of her and it’s a wonderful thing she did, because she has sparked the interest of readers throughout the world. Her writing grabs ahold of you and makes you become apart of the story. Keep a watch out for her. I tell you she’s going places.