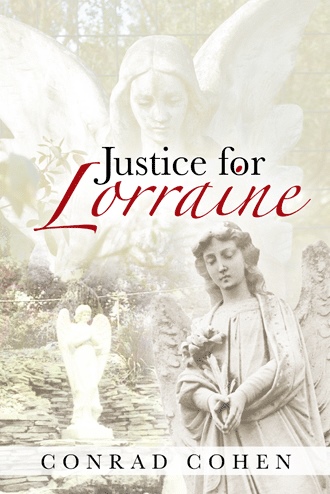 Conrad Cohen had just finished a shift as New York City Police officer Nov. 25, 1972, when he walked into a bar and saw her—Lorraine.

She was on vacation from Richmond, Virginia, where she lived and worked. Less than two years later, the two were married, and for the next thirty-eight years, their love for each other never wavered. They saw the world together, enjoying fifteen glorious cruises.

Even after Lorraine had a colon operation and a stroke, they still made the most out of life’s daily adventures. They were hopeful her health would improve, but she was diagnosed with dementia with psychosis in 2005.

The diagnosis didn’t have to be a death sentence, but it would set in motion a series of events that would leave Conrad equating the word doctor with killer. He learned that when a loved one enters a hospital, it’s the doctors’ turf, and they do what they want.

Lorraine died December 31, 2009, after she was given medication that the Food and Drug Administration had warned could kill elderly people with dementia. She didn’t need to die, but there can still be Justice for Lorraine.

Conrad Cohen was born and raised in Coney Island, Brooklyn. He served in the navy during World War II and went on to become a New York City police officer, retiring in 1973. He was a professor of criminal justice for twenty-five years. He now lives in Oaks, Pennsylvania.