First episode of Enemies of Society 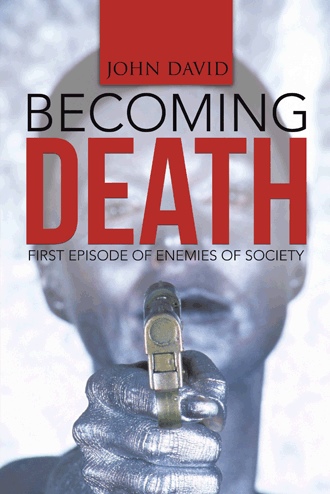 John David was born in 1955 in the city of Portsmouth, England, graduated at Leicester University, and worked for the civil service for 34 years before leaving to concentrate on writing. He is the author of the epic six part science-fiction series Enemies of Society.