The Life of Frederick Froebel: Founder of Kindergarten by Denton Jacques Snider (1900) 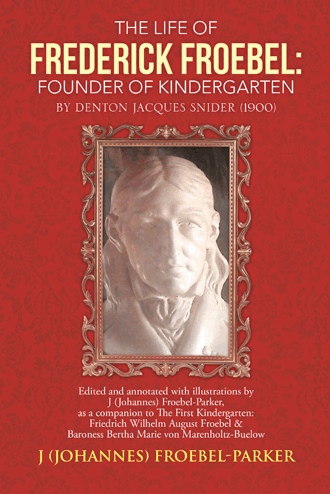 As the man spoke, his peculiarities came to light. He was often difficult to understand. He clothed his thoughts in a strange nomenclature; his sentences would become involved at times in a hopeless grammatical tangle, he would often repeat himself, and often before completing his proposition he would dash off in a wholly new direction. Still he revealed his wealth of originality; full of far-flashing gleams, of deep intuitions was the man, and of irresistible earnestness. "I knew that I had before me a true man, with an uncorrupted, original nature." Certainly here is strong, deep attraction, and that too at first sight; she has gotten a glimpse of the real Liebenstein, the Rock of Love. But the name of this man she does not yet know; at last she (i.e Baroness Bertha Marie von Marenholtz-Buelow) picks it up from the mouth of a pupil whom she hears calling him Herr Froebel. 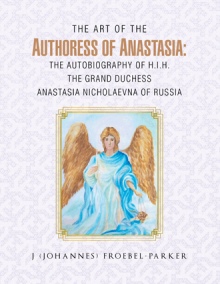 The Art of the Authoress of Anastasia: The Autobiography of H.I.H. The Grand Duchess Anastasia Nicholaevna of Russia
J (Johannes) Froebel-Parker
$21.99 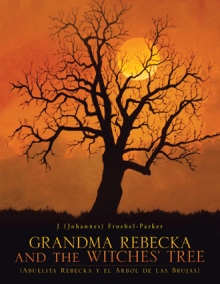 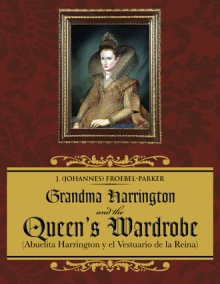 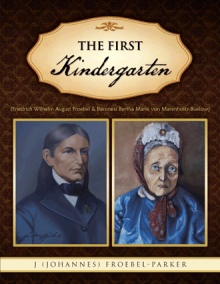 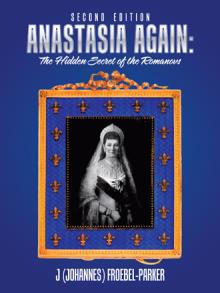 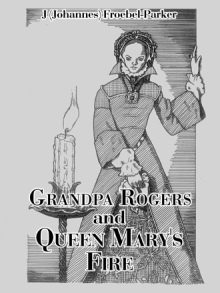 In 1900 Denton Jacques Snider wrote about Friedrich (Frederick) Froebel and his life experiences which led to the founding of the first kindergarten. Over a century later, a Froebel family member and author of two children's books about Froebel and kindergarten, expands the publication designed for readers in the Victorian age to make it a timeless reference and tribute to his "Oheim," an ancient German term for maternal uncle. Educators, kindergarten teachers, parents of kindergarten age children and readers interested in German history, will enjoy its notes, explanations and illustrations, never seen by Denton's readership.

As a young boy the J (Johannes) Froebel-Parker, author, here editor, sat upon the lap of his great grandmother Lina Froebel, née Maeder (Liebstedt near Weimar/Apolda) who sang to him in German and recounted stories from her native Thuringia. Her oral tradition was continued by her son, Carl Friedrich Froebel, the author's grandfather, as well as his Froebel great aunts. During Froebel-Parker's study at the Julius Maximilians Universitaet in Wuerzburg, then West Germany, the author began to visit Froebel sites in the German Democratic Republic (GDR/"DDR"). Friends and Froebel Family members still there began to acquaint him with the ancient Thuringian "Heimat" (homeland), to which he and other Froebel family members return at every opportunity. Later, when the author taught English as a Foreign Language at Marie Curie Oberschule in West Berlin, he was again able to make frequent visits across the "Iron Curtain" to the region where Froebel and the Kindergarten were considered elements of World Cultural Heritage. As the Froebel Decade began in 2013, the author and his mother, born a Froebel, traveled to the Froebel birthplace of Oberweissbach and the home of the first kindergarten in Bad Blankenburg. There he made a presentation of his children's book, The First Kindergarten: Friedrich Wilhelm August Froebel & Baroness Bertha von Marenholtz-Buelow to Blankenburg mayor, Frank Persike. The 1900 work by Denton Jacques Snider offered insight into Froebel's life and the creation of Kindergarten for its Victorian audience. Froebel-Parker has expanded this with notes, some elucidation of antiquated vocabulary, illustrations, and information gleaned from myriad visits to Thuringia, genealogical research, and data collected and presented on The Froebel Web. The latter is the world's largest online English language source of information on the educator and kindergarten, begun by Froebel relatives in Australia. This new edition of Snider's book is part of Froebel-Parker's "Ahnentafel Series" which includes The First Kindergarten, Friedrich and the First Kindergarten, and Grandma Harrington and the Queen's Wardrobe, about maternal and paternal ancestors from the Tudor Court.