The Dangers of Kissing and Diet Coke

What Your Doctor Doesn't Know and Won't Bother to Find Out 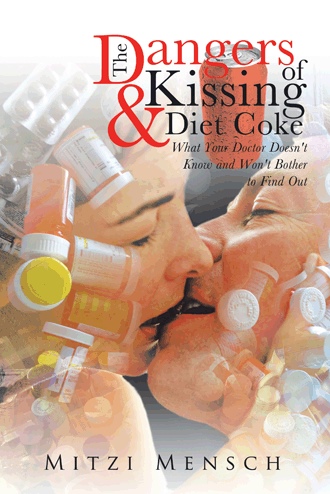 CHAPTER ONE HOW IT ALL BEGAN In the fall of 1999, just after falling asleep one night, I was awakened by the sound of a cat howling outside. I drifted back to sleep, only to be awakened by the same cat, the same howling. The third time the noise woke me I realized it was coming from me! These vocalizations continued three or four nights a week. They were animal sounds, not sounds that would ever come from a human being, certainly not from me. There was quite a variety of sounds, sometimes howls, as originally, sometimes growls. Sometimes the noises would be very high-pitched, screams or screeches. Sometimes they would be quite low, guttural and groaning. They were usually long and drawn out. They were always loud, very, very loud. They were so intense they hurt my throat at times, I tasted blood. But sometimes they were short sounds, barks and yips. There was one unique vocalization that spiraled upwardly. I pictured it like a cyclone. There was quite a cacophony going on in my bedroom just as I would enter into sleep. Shortly after the noises began they were accompanied by major motor movements, and I mean major. My arms flailed around up into the air, hands flopping, loose at the wrists. My upper body jerked up off the bed, head, neck, shoulders pushed suddenly and with lightning speed from behind by an unseen powerful force. Startled awake at a sharp angle, a jackknife snapped open, that’s how I found myself without warning. The sounds and the movements sometimes were simultaneous, sometimes separate. I was doing a lot of weird things, and instead of three or four nights a week, it became nightly. I lived alone, except for my dog, Sunshine. I always said that if Sunshine were a person she would be a very nice person. She was a medium-sized white poi dog with brown ears. With my daughter Grace off at college, Sunshine was my best friend and constant companion, never mind that she had been acquired at Grace’s insistence. 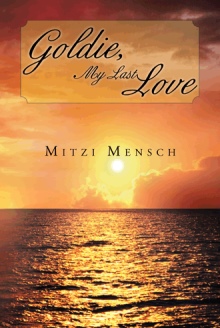 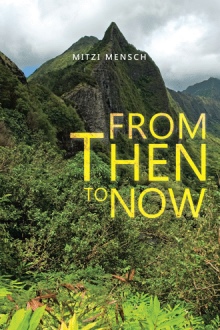 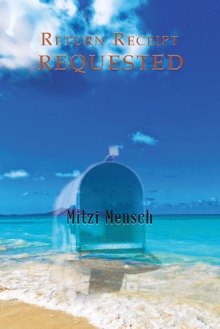 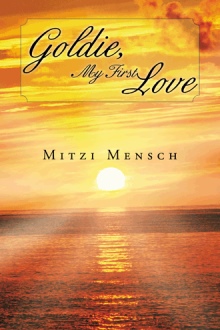 What is wrong with Mitzi's head? It all began in 1999 when a cat howling outside woke her up. Shocked, she realized the howls weren't coming from a cat, but from her! Soon the loud nightly animal-like sounds were accompanied by major motor movements. She was sent to 'Psych' but her 'tics' only escalated until Mitzi was placed on an antipsychotic which turned her into an emotional zombie and created devastating side effects. In 2010 she quit taking her meds and reunited with her first love after a forty-eight year absence. Goldie's kisses lead to a virus which results in a headache that never goes away. Mitzi muddles through the morass of doctors, drugs and treatments as she searches for causes to and cures from the strange neurological symptoms that plague her. Mitzi's medical mysteries and turbulent love affair are thought provoking and compelling, leaving the reader with a lot to decide.

Mitzi Mensch was born and raised in New England and attended college in Vermont. An island girl at heart, she moved to Hawai`i where she has lived long enough to be kama`aina. She is the author of Goldie, My First Love and Goldie, My Last Love.