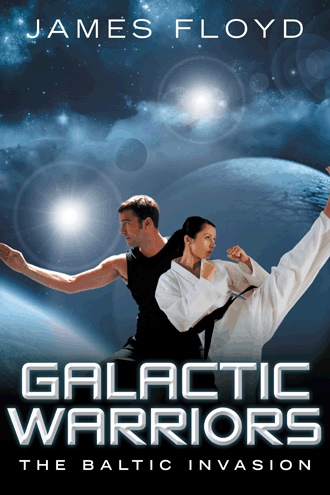 After seeing such a large fleet of battle stars, odds are Xavier didn't come all this way for peace. He came for the entire Hedera solar system and the queen of the largest empire as an added bonus. The three also realized how close they truly came to death. There's no doubt that Xavier knew those star fighters were tracking them. If he wanted to he could have easily blown them out of the sky, but chose to bide his time for other opportunities. Yes there was a great deal going through their minds. The most important thing was deciding the fate of the system in the next three hours. As far as Darnell was concerned, his mind was made up. Not only was his kingdom insulted but so was his mother. All he wanted to do was get his hands on Xavier. He didn't know how he was going to do it but his mind was made up. 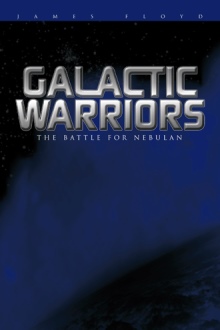 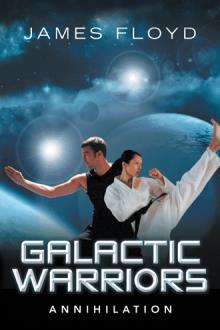 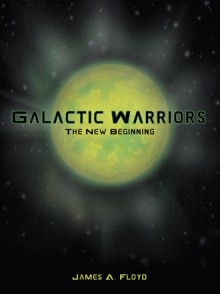 Galactic Warriors "The Baltic Invasion" is the 3rd installment in this action packed science fiction series. In this release, our young warriors have done the unthinkable. After years of fighting and defending their home planet of Nebulan against the mighty Neptonian Empire, the Galactic Warriors have have finally brought peace to the Zartonian Galaxy. Hated rivals are now actually working together to rebuild the Hedera solar system from years of death and destruction Under the leadership of Queen Alexandria, Neptonia is now working to change it's reputation from a blood thirsty empire to people that will use its vast resources and technology to help the neighboring planets of the solar system. Working with Nebulan under their newly formed peace treaty, the two worlds are finding out that they share a great deal in common. After a year of peace in the Zartonian Galaxy, the warriors and the Neptonia are confronted with a new threat known as the Baltic Empire. Commanded by the evil and twisted Czar Xavier, this highly intelligent, robotic race of soldiers seek to take over the Zartonian Galaxy. Can the Warriors and the Neptonian Empire work together to defend their galaxy? Will their peace be preserved?

James Floyd was born in Louisville, Kentucky and raised in Huntsville, Alabama. His love for science fiction began at an early age. From the time he was 8 years old, he began to fall in love with shows such as Star Trek, Buck Rodgers in the 25th Century, Battle Star Galactica, Lost in Space, and Star Wars. It was this love that enhanced his imagination and laid the foundation for the Galactic Warriors Series. James Floyd is a 1991 graduate of Butler High School in Huntsville, Alabama. Also he received his Bachelors of Science Degree in Business/Spanish from Virginia College of Huntsville in 2007. He's currently working on his masters degree in Business Management at Kaplan University. In addition to a love for science fiction, James also developed a love for cultures and foreign languages. His fluency in the languages of Spanish, Tagalog, and Japanese has allowed him to work very closely with these communities on a spiritual and professional level. "This series would not be possible without the strength from the Lord and the patience of my family. Let us always pray for peace and show love to our fellow man. God Bless you!!" To contact James Floyd email him at floydjames64@yahoo. com He would love to hear your input concerning the Galactic Warrior Series. God Bless