Revised Chronology of the Bible 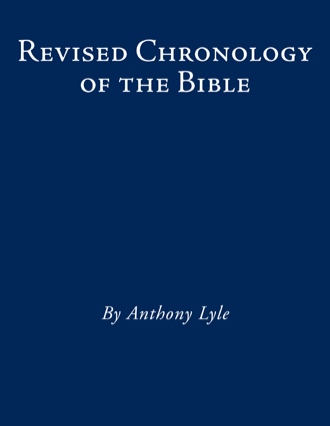 13. Before Time: Intelligent Design Theory comes with a definitive beginning of time. There is a traceable first day of Creation. The obvious question is “What happened before that?” Isaiah 40:21 tells us that HaShem is the Alpha and the Omega. This would mean emphatically that before time, HaShem existed. Clarence Larkin (and others) would suggest that this implies an Alpha Age. There are references that indicate that there are no other gods either above Him or beside Him (Isaiah 44), so the multiple god theory is squashed within the Judeo / Christian perspective. There is no place in the Bible / Tanach where HaShem explains how He came to be. In Exodus, we have the best possible explanation of HaShem when He is speaking to Moses about Himself; “I am that I am” or “I am what I will be.” Both interpretations are correct. By this definition of HaShem, the Alpha period of time does not exist as time. But there is some support that things happened before time began. Revelation, Job, and the Psalms all give some indication that the angels were created before the foundation of the world or before time began. The Haggadah, a Jewish document from the oral tradition of ancient literature, tells us that HaShem created 7 things in the 2000 years before time; Torah, Divine Throne, Paradise (right side of HaShem), Hell (left side of HaShem), the Celestial Temple, Jewel of the Throne with the Name of the Messiah, and the Name of the Messiah. 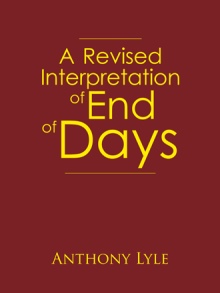 A Revised Interpretation of End of Days
Anthony Lyle
$12.95 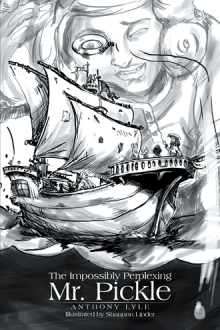 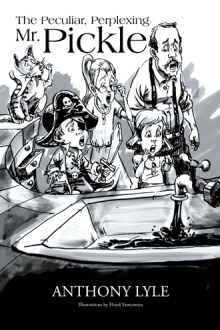 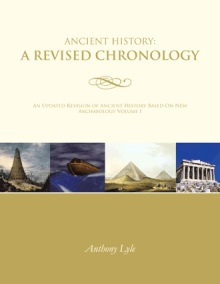 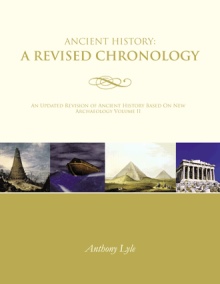 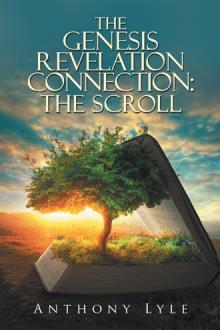 This book is a culmination of that research. After trashing his work 10 times and starting over, he managed to get a revised chronology that seemed to be more accurate than that being put out by the status quo universities. It combines secular / world history with Biblical history in a far more even and smoother match than that proposed by former historians who have attempted the same. This is his version 12, which doesn’t try to match different histories based on dates, but rather by matching people and events and then applying revised dates to those events and people. This work will call into question the conclusions of historians of the last 200 years, about the ancient periods of time, and provide an alternative dating for those times. It is a World History in that it incorporates the ancient history of India, China, Japan, as well as the traditional Middle Eastern and European societies of ancient times. It re-evaluates the beginnings of civilization and the solar system, refuting common historical and scientific beliefs of the modern world. Documents that have previously been written off as Mythology have been re-evaluated as well, as they give a different perspective of ancient times and what happened back then. The use and creation of calendars is an important feature added to this work which is seldom taken into account by modern histories. Incorporated in this work are many of the more recent archaeological finds that have yet to be incorporated in status quo works and institutions. He makes no apology for the fact that this is Biblically based, and the conclusions that have been reached by this work fit very well in Biblical contexts and adds some understanding to the events that took place in the Biblical narratives.

Anthony Lyle was born and raised in the mid-west. He is a child of the 60’s and 70’s, having graduated from Washington High in 1974. He served for a brief stint in the Air Force during the Vietnam Era. He tried his hand at different jobs until around 1986, when he found his niche in computer programming. He obtained his B.S. in Computer Science in 1997. History became a hidden passion when he found that he wasn’t certain that the books he read were giving out the truth. The Status Quo versions seem to regurgitate the same things for the last 200 years, which didn’t make sense with new archaeological finds. Digging into history in depth led him to the works of Immanuel Velikovsky, who seemed to support the belief that history was in bad need of revision. A more recent author and archaeologist, David Rohl, fed that belief even further. Finally, the incompatibility with secular history and Biblical history seemed to be a big issue that didn’t seem to have a viable solution. He spent 15 years delving into the problems of matching the two historical arenas.