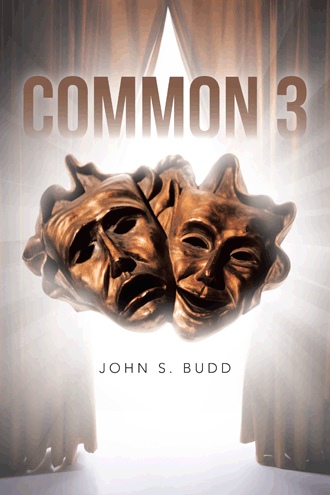 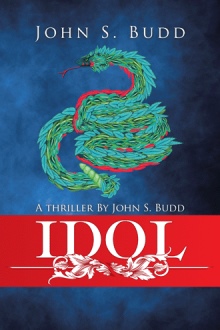 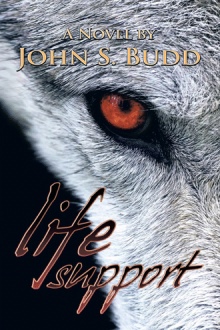 In America, tensions between various political factions mounted, as did citizen dissatisfaction with, and resistance to, the nation’s transition to Socialism.

2001-2014. The government constructed three secret experimental communities (Commons): communist, fascist, and democratic. If revolution became imminent, the public would be informed of the experiment to give them hope for change and moderate their discontent until a more acceptable order was established.

Twenty years later the most popular of the three prototypical communities would be selected to replace America’s Socialist society. Residents were chosen by lottery to live in the Commons.

June 1, 2034. Teen lovers, Juan Don and Hope Orgazmus, escape from Common 3, a crime punishable by death. They are captured and returned to Common 3. To avoid execution, they become entangled in, and their lives constantly threatened by, a maelstrom of political intrigue, murder, subterfuge, and uncertainty from which they desperately seek safe refuge.

This story begins with the teenagers’ escape and ends with a shocking, apocalyptic foreshadowing of man’s fate.

Juan and Hope are surrounded by a large cast of characters – heroic, quirky, marginally insane, or monstrously sociopathic, all unforgettable.

The story is masterful and captivating. Its shadows and suspense are lightened by the humor of its burlesque, satire, and ironies

John Budd was a division president and officer of two corporations with combined sales of over $45 billion. Early in his career, he was an advertising agency account executive and, before retiring, an entrepreneur. John graduated from Washington & Lee University, where he was an English major, and from Harvard Business School’s Advanced Management Program. He is a fellow in the Executive Committee of the University of North Carolina’s Cameron School of Business and a student mentor. He is a published author (“The Fast Track,” St Martin’s Press) and has two novels ready for final editing and publication behind his first fictional work, Common 3, a suspenseful satire. John is married to Judy. They live in Wilmington, NC, and have four sons and nine grandchildren.