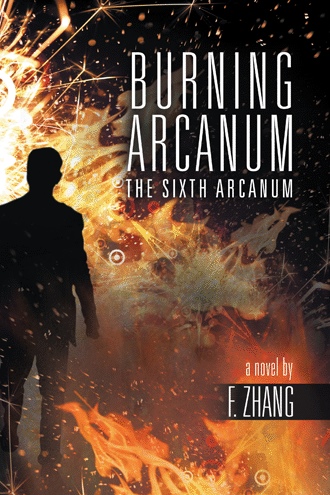 Gideon Artenel, known on Earth as Ian Reeves, is finally living his dream of a peaceful existence. Working in a specialty bookstore in a Detroit suburb, he is far away from the mysterious, supernatural world he hopes he has permanently left behind. But all of that is about to change when he is suddenly confronted by a water fae from his previous life who tells him a powerful artifact is missing and it is his job to report back to the King if he chances upon it.

Momentarily shaken by the unexpected encounter, Ian arrives at work only to learn that his trusted employer has been murdered. Now Ian must come out of hiding and reveal himself to the very monsters he once escaped, join an organization he fears, and return to his past—all so he can avenge the death of his friend and locate the thief who stole an artifact of unimaginable strength. But little does he know that finding the perpetrators behind the crimes is only the beginning of his journey.

In this gripping fantasy tale, a man trapped between two lives is pulled back into a hidden world where he must face past mistakes, form allies, and tread new paths in order discover the truth.

F. Zhang is currently a master’s student in counseling. He enjoys reading urban fantasy novels and lives with his wife in Detroit, Michigan. This is his first novel.