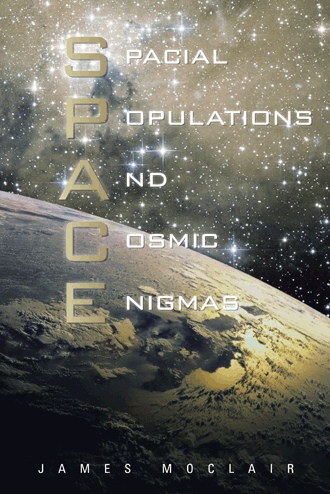 From space the signal was given and at tremendous speed the first trilo-attack craft entered the planet’s atmosphere. As it broke through the planets stratosphere, it immediately slowed down to just less than 1,200 kilometres per hour. In dry air at 20 °C (68 °F), the speed of sound is 343 meters per second (1,125 ft/s). This equates to 1,236 kilometres per hour (768 mph), or about one kilometre in three seconds and about one mile in five seconds. It had done this so it would not break the sound barrier and spook the migrating flocks. The trilo-attack craft, one of many poised to attack, would, by even the hardiest of space travellers be considered to be enormous. Its overall length equals 1.6093 kilometres, it width an impressive 2682 metres. What is even more impressive is the crafts hexagon exterior, 1.6093 kilometres of featureless gleaming obsidian – black metallic compound. With its sharp pointed nose cone, it resembles a giant black crystal. At 1.6093 kilometres (one mile) above the planet’s surface and 6.4372 kilometres (four miles) south of the Brobryne marsh lands the craft came to a halt. The metallic compound on two sides of the craft surface dissolved into liquid state and then five hundred oblong hatches appeared on both sides of attacks crafts body. From each hatch, in perfect co-ordination, a triloraptor took the air. 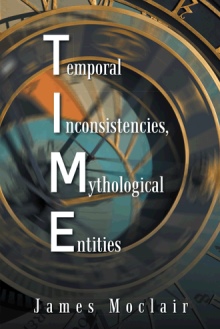 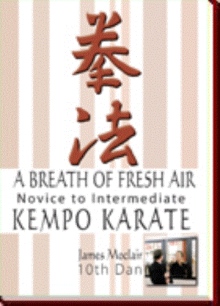 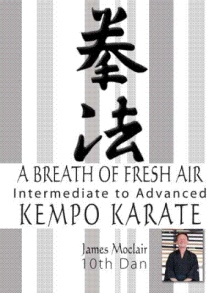 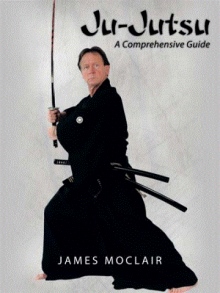 To address the vastness of our and other universes, the author of S.P.A.C.E has had to invent plausible planets and life forms and then construct structured spacetial communities. For these communities to communicate, the author has developed a universal communications system called the uni-net. In addition, as the story unfolds, it also reveals numerous revolutionary new space ships, drive systems, highly advanced weaponry and technology. Right from the first chapter, S.P.A.C.E immediately takes the reader into impressive SIFI action with the introduction of a callous nomadic space race that is known as Trilo-raptors. The trilo-raptors are known throughout the universe for their advanced technology and obsession with killing, mayhem and destruction. For some time this outrages behaviour has been monitored by the Universal Interplanetary Congress and in an extraordinary meeting, measures are discussed to curtail the trilo-raptors ways. However the meeting is interrupted by news that throws the trilo-raptors and the Universal Interplanetary Congress into direct conflict! This news also threatens the whole of the universe and in particular in inhabitants of the planet earth! After this and to its stunning conclusion, each chapter is filled with impressive SIFI that will delight even the hardest connoisseurs.

James earns his living as a professional martial arts instructor and has been practicing martial arts for over fifty years. In that time he has achieved a tenth Dan in jujutsu and also holds numerous other high grades. At this point of time, James lives in England and owns his own prestigious dojo and fitness center in Dudley, West Midlands, England. To date, James has written three martial arts books that have been published. His books are available from most book Internet websites and bookshops for order. James’s last book, Jujitsu, A Comprehensive Guide, is classed on Amazon as a best seller. Since a young boy, James has had a passion for science and in particular science fiction. Over the years he has read many great science fiction books and has been a big fan of Star Trek and other great science fiction series on television and the big screen. Further, James can also boast that he has never missed an episode of the world’s longest science fiction program, Dr Who. The science fiction book written by James is called S.P.A.C.E. (space populations and cosmic enigmas). It has taken almost three years to write. As always, James has been articulate in his approach and research into this subject, and this reflects in the fantastic storyline and eye for detail.