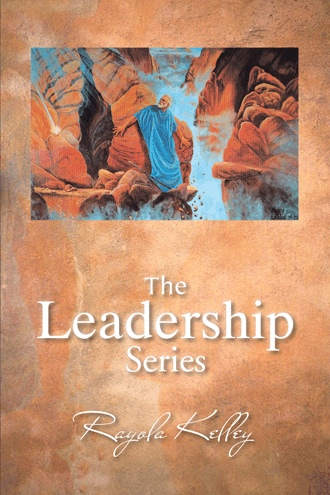 As I study the lives of various leaders, I realize that they had been forged by previous experiences to lead men down the same path they have already traveled. They must often lead others into the very jaws of despair and possible destruction. These individuals would not naturally take their leadership position; rather, extraordinary circumstances are what often require their services. It would only be at the prompting of events that these reluctant souls found themselves being swept into, or forced into the limelight as leaders for the times in which they lived. True leaders must often walk against the popular grain of the world to accomplish their goal. Their path narrows with challenges, and is long and drawn out by conflict, and is hard to bear as defeat constantly nips at their resolve. It is easy to follow the tyrant and despot of each age because they offer the broad way of popularity and success. They only require people to give into a mob mentality. This affords such individuals the excuse to be lawless, as well as the reason to become cruel and indifferent to others, and the platform to rage against whatever sanity might stand in their way. However, such vulnerable individuals are selling their souls to serve the wicked, unseen agendas of those who have no regard for them. These leaders must possess the necessary resolve to walk into the very throes of hell if necessary to see a matter through to the end. If they must go it alone, they will do so because there will be nothing of worth left behind them and nothing of value will remain once tainted and ravaged by the present circumstances. True leaders are always keenly aware that they are most likely walking towards their demise. For many true leaders, death is not an enemy to avoid or flee from but a destiny to embrace. They cannot imagine walking any other path. They have the hindsight to recognize the life they once lived is all but gone, and they have the presence of mind to realize that the life that is presently taking center stage is not worth living according to the tidal wave of darkness that is causing everything to be slammed against the rocks of utter destruction. These individuals also have the foresight to see that the only hope for any real quality of life rests on the other side of the great gulf of despair, destruction, and ruin that is before them. Today many are looking to the limelight to find that one leader who possesses the quality of greatness. However, the real leaders are not to be found in the popular limelight of the world. Perhaps it is time to look behind the limelight into the shadows, but in doing so we, as individuals, must consider if we are prepared, willing, and worthy to follow such a leader. Leaders are meant to lead the people. Although they may be willing to ride into hell and taste the harsh reality of death while leading others, they know that nothing will be accomplish unless those following them are willing to dig deep into their own personal character and pay whatever price is necessary to ensure the integrity of that which is worthy for the sake of something greater than themselves. Such character ensures that future generations will benefit from the legacy that such leadership leaves in its indelible wake. 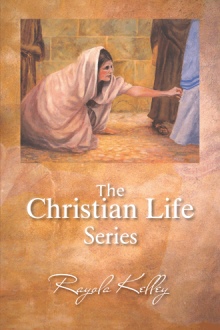 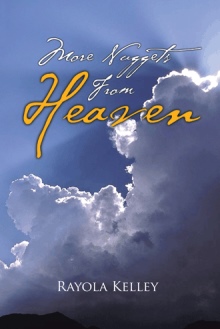 The three books that make up the Leadership Series were written after my friend and co-laborer in the Gospel, Jeannette Haley, pointed out that there seemed to be much confusion surrounding godly leadership in the kingdom of God. The main reason for this confusion is that many Christians consider leadership according to the world’s standards. Jesus even warned His followers in Matthew 20:24-27 that there is a vast difference between what the world considers to be greatness in leadership, and how the kingdom of God regards leadership that is marked with the excellence of greatness. As this book illustrates, true leaders in God’s kingdom are not born; rather, they are forged. In order to effectively bring forth a leader, such individuals must learn to recognize that which hinders them and overcome these enemies. Obviously, a leader cannot lead others where he or she has not yet walked. The first book, Overcoming, addresses the true enemies of the cross of Christ, and reveals that they do not always come from without. Many such hindrances prove to be nothing more than moral deviations that are present in our character. Therefore, the first book identifies the true enemies of the Christian life and brings insight into what it takes to overcome each enemy. Great leaders also understand how authority and power are to influence and work in their lives. The second book, A Matter of Authority and Power reveals that real leaders recognize true authority and understand how power is to be used to carry out their responsibilities. This book will undo any misconceptions about these two subjects and will produce the sobriety that must be present when it comes to possessing the quality of true leadership in the kingdom of God. The final book, The Dynamics of True Leadership, follows the lives of the great leaders of the Bible. This book reveals the type of soul each leader possessed. It explains the choices these leaders made and how it impacted the kingdom of God.

Rayola Kelley has been involved with various aspects of Christian ministry for three decades, which includes overseeing fellowships, conducting retreats, jail ministry, and evangelism. Besides counseling, writing Bible studies and teaching, she conducts life-changing seminars. Her discipleship course has been utilized by missionaries, and hundreds of pastors in such places as Africa and India. Rayola is the author of over 46 Christian books, which includes six devotionals written for the purpose of edifying the Body of Christ. She resides in North Idaho where she continues to share her insightful understanding of the Word of God through teaching, writing and counseling. Web Site: www.gentleshepherd.com