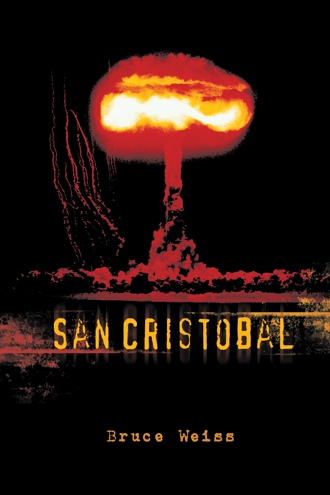 He knew what had been stored in that weapons bunker in 1962 and the realization made him shiver as if the room had suddenly turned ice cold. Either something criminal had been placed in that bunker in the intervening years, or it hurt to think the words, the Soviets left something evil behind. Whatever was being moved along the Cuban roadways most definitely had come out of the depths of that bunker. 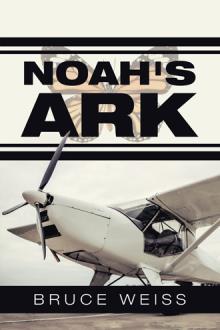 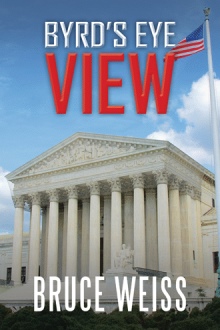 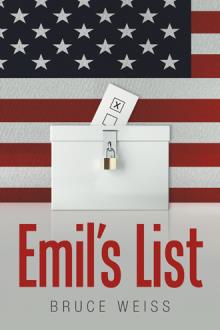 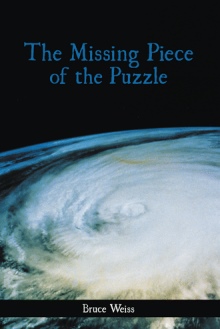 The Missing Piece of the Puzzle
Bruce Weiss
$19.95 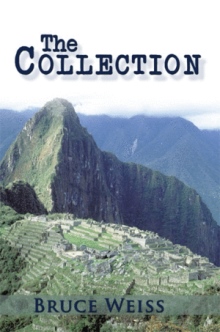 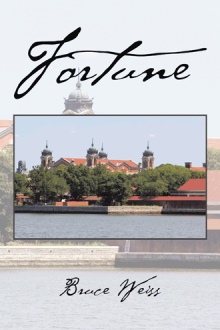 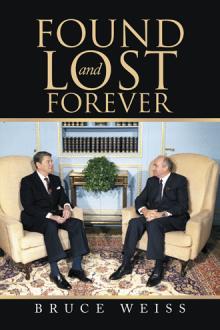 In 1962, the eyes of the world were focused on San Cristobal, Cuba. The Soviet Union installed missiles equipped with nuclear warheads there that could strike American cities. After a three month confrontation that became known as the Cuban Missile Crisis, the missiles and the bombs were removed...............Or were they? Had something deadly remained behind, hidden deep inside an old weapons bunker in San Cristobal all the intervening years? Can a former Soviet scientist now residing in Cuba bring an old evil to life again? Can the wife of a CIA agent stop a plot that once again, makes San Cristobal one of the most frightening places in the world? San Cristobal is a gripping and suspenseful novel that is filled with intrigue, deceit, cunning and blackmail. If a secret plot succeeds, the entire world could suffer an unimaginable and unthinkable calamity. In his sixth novel, Bruce Weiss once again delivers a spellbinding tale that will keep the reader totally involved right up to the most shocking ending.

Bruce Weiss is the author of the novels Time Chamber (Vantage Press, 2003), The Ghost of Rudolf Hess (Vantage Press, 2005), Native Daughter (Vantage Press, 2006), The Collection (Authorhouse 2010), and The Missing Piece of the Puzzle (Authorhouse 2012) and a short story included in the Key West Author's Co-op edition of Mango Summers. In addition he has written a high school textbook on the history of Connecticut. He lives in Essex, Connecticut with his wife Ivy. He is an alumnus of Boston University and did his graduate history studies at Wesleyan University. He can be contacted at Weisskeys@aol.com