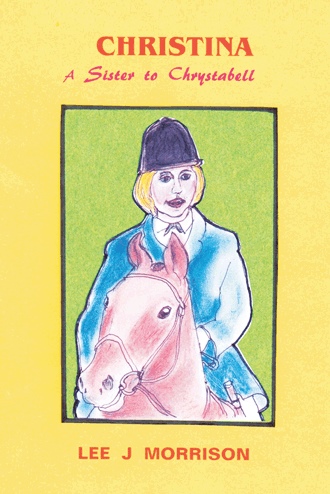 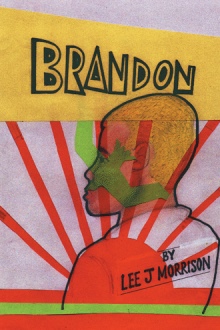 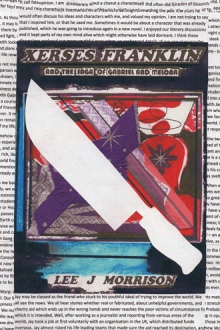 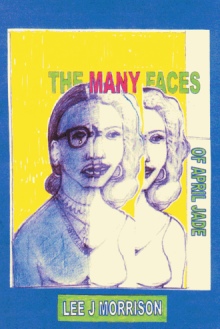 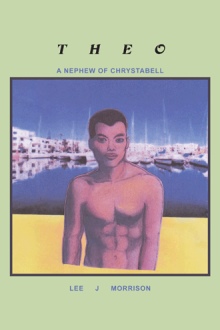 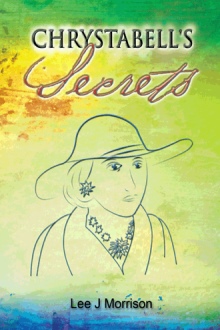 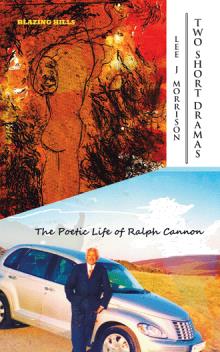 Beautiful Christina Campbell appears to be the perfect wife and Mother, and professional Show Jumping Champion, to her stunning Fashionista sister-in-law Chrystabell. They bond immediately becoming closer than sisters, and Chrystabell discovers that there is more to Christina than meets the eye. Who is mysterious fatally attractive Bramwell Stoker, and how does handsome Lord Malcolm Clydesdale instigate the life changing events for Christina? Solid, stable, sagacious Andrew Campbell also hides surprising secrets - what calls him away so often to Scotland from Chelsea, and their Berkshire Stables? How is Christina’s life inseparably intertwined with the powerful Triumvirate? This is another compelling and realistic passionate romance, by Lee J Morrison, following the success of Chrystabell’s Secrets, and Theo, A Nephew of Chrystabell, as advertised in the TLS, and Kirkus Indie Reviews. If you want to be enthralled, to laugh, to cry, and be entertained, do not miss this poetic novel.

Dr Lee J Morrison was born in the UK, in Lancashire, with an Afro Caribbean Father and ancestors from Kenya. His White English mother was from Derbyshire, with French ancestors, and Viking ancestors from South Yorkshire. Lee qualified for a BA Honours Degree in London, and Graduated from the University of Reading, Berkshire (affiliated to Oxford), with a Master of Fine Art Degree. Studying also in Paris, Lee taught at the University College London. He is now a PhD in Arts and Humanities. Lee was also a tutor with the University of Sussex, at Brighton, and at Hastings. Whilst married for 25 years, and living in Brighton, with a Son and Daughter, lee extended his 'life experience' in other professions. These included Construction, and a very enjoyable time as a Head Chef at a popular Restaurant next door to the Opera House. For several years he operated a successful Landscape Gardening business, and sold and exhibited his own Graphic Art Paintings on a regular basis. Working also in London Theatres, and behind the scenes at the Royal Ballet, Covent Garden, Lee counted actors and dancers amongst his friends. He was also a semi-professional singer and dancer with several Musical Theatre Groups; a Stand-up Comedian, a Street Performer in St Tropez, and appeared on stage in Tunisia and Brazil. Writing has always been close to his heart, and he has penned poems , songs and short Comedy Scripts throughout his life. The Chrystabell series of fictional stories based upon reality, marks Lee J Morrison's excursion into the realm of the Passionate Romance and sexual exploration genre, illuminated by his original hand drawn illustrations. They are also considered to be Poetic and Philosophical. Works in this series are Chrystabell's Secrets, 2011, Theo A Nephew of Chrystabell 2012, and the current publication Christina, a Sister to Chrystabell. 2013.