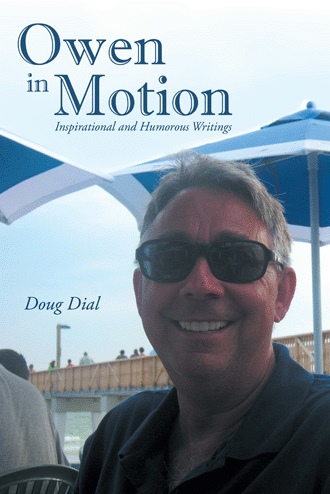 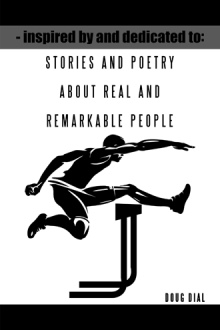 Inspired by and Dedicated To
Doug Dial
$13.99 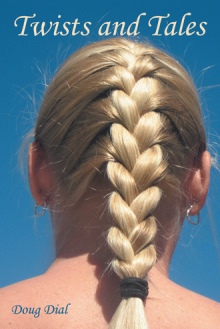 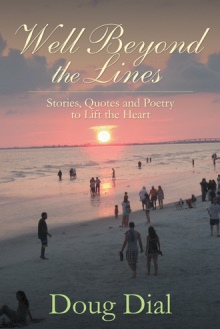 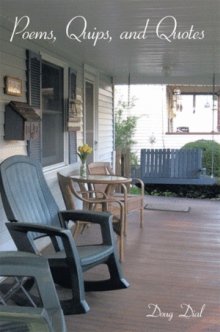 My mother told me, on more than one occasion, that I was almost born in an elevator. I do not doubt that statement one iota for my life has been nothing but a series of ups and downs ever since. I really can’t sit still. Even my lovely bride of almost four decades hollers at me because I twitch, sometimes violently, when I sleep. Hence the title of this latest work: Owen in Motion. Owen in Motion is Doug’s fifth volume of poetry and writings. In this book the reader will be enriched, inspired, encouraged and entertained. At times, the reader will be treated to a poem or tale of spiritual content, only to be followed by a simple poem with a twist of both tongue and mind. Throughout the book are poems and writings about love and loss, marriage and family life, spiritual journeys and living large, which will cause the reader to pause and reflect on both the simple and deep things in life. As was true for his first four books, once you pick it up you will have trouble putting it down.

Doug Dial, a native of Presque Isle, Maine, is a local author who has been residing in Monmouth County, New Jersey since 1979. He enjoys writing inspirational and humorous poetry since his high school days and shares his thoughts in a unique way with an easy-to-read style and format. His vibrant relationships with Jesus, his Savior, and Tisha, his beloved wife of 37 years, give Doug a marked edge in relating to the everyday individual. In addition to pondering his thoughtful insights, you will also sense his tender heart for the more important things in life. He has had extensive experience as a speaker and teacher in the areas of Christianity, marriage and family life and has taught and lectured on these and other topics. Doug earned his Bachelor’s degree in Theological Studies from Faith School of Theology, in Charleston, Maine, was Valedictorian of his class, and is currently working toward his Masters and Doctorate Degrees in Christian Counseling. In addition to working full time and raising two of their three grandchildren, Doug still finds time to pursue his passion of writing. Doug's other books include Poems of the Father, Life and Laughter, Poems, Quips and Quotes, Twists and Tales and Well Beyond the Lines. Within each of his books you will discover a unique style of poetry, tongue twisters, and tales on various themes such as faith, love, family life and hardships. Sobering, thought-provoking musings are interspersed with light-hearted writings sprinkled with hilarity, absurdity and wittiness. Each of these books contains something for everyone.