Skeleton in the Sope House 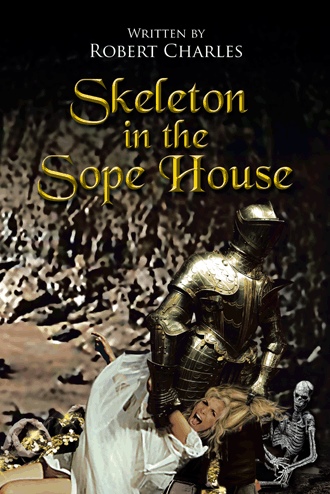 It was shortly after midnight on a dark April night in the year of our Lord 1303 when three men, vizarded and muffled in heavy black paltocks , summoned a wherry at Blackfriars Quay. Their leader ordered the wherryman to take them to Westminster. The tide was making up the River Thames and after a while the leader told the oarsman to stop rowing and let his boat drift noiselessly. As they approached Westminster the Abbey became dimly visible by the weak glow through its windows; this was provided by the candles kept burning day and night at the tomb of Eleanor of Castile, wife of King Edward I. As they passed the Abbey a whispered command was given to the oarsman; a gentle pull on the sculls drove the bows towards the Abbey and into the mud of the west bank, where a branch of the Tyburn entered the Thames. The three men disembarked; their leader dismissed the wherry, paying the oarsman a generous fee, but, at the same time, warning him to keep his mouth shut on pain of death. The leader carried a shuttered lanthorn from which he gave two brief flashes of light. At this signal he was joined by nine other men, who had been waiting in a stand of osiers; they also were vizarded and muffled in dark paltocks. One of them carried a large bag of the sort used by workmen for their tools; two others wheeled gardeners’ hand carts. They scrambled up the bank and squelched through the mud to a place where the wall surrounding the Precinct of the Abbey was partly broken down. They clambered through the gap and past the east end of the Abbey Church. They avoided the paved paths and walked silently on the short, sheep-nibbled grass. It was a moonless night and slightly foggy, but the leader only allowed a very few brief flashes of light to emerge from his lanthorn, just enough to find his way. Eventually they reached a thick hedge of hemp plants and quickly ducked down behind it. They were immediately outside a barred window opening into the Crypt of the Chapter House. They did not need any orders, but took the carefully muffled tools from the bag and at once began to chip away the stonework that held the heavy iron window bars in place, making as little noise as they could. 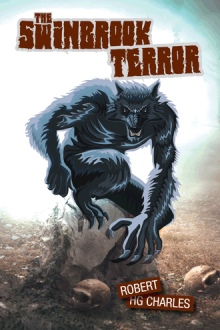 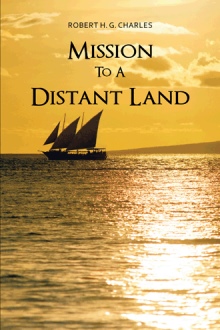 Skeleton in the Sope House is set in the early sixteenth century. The hero is William of Widford. At Westminster School, he finds a skeleton linked to gold stolen two centuries ago. He visits Italy and finds a clue and an amorous woman bandit. He returns to England to continue his search; he is assisted by Joan, the headmaster’s daughter. Joan is abducted by a band of Knights of Saint John who wants the treasure. William rescues Joan, and they find the treasure. He goes up to Cambridge, where he is abducted by vengeful Knights of Saint John and taken to Rhodes. He escapes but is captured by Barbary pirates and enslaved. He escapes and returns to Cambridge to take his degree. He is employed in King Henry VII’s intelligence service. He collects information at home and abroad.

Robert Charles is a retired doctor living in London. When at Westminster School, he became interested in its early history. He only had the leisure to make a study of this after his retirement. He then became interested in the abbey and the masons who built it. Study of King Henry VII’s Lady Chapel led him to investigate the king’s diplomatic and political intrigues. This made him wonder what it would be like to be a schoolboy at that time, which led to the writing of Skeleton in the Sope House.